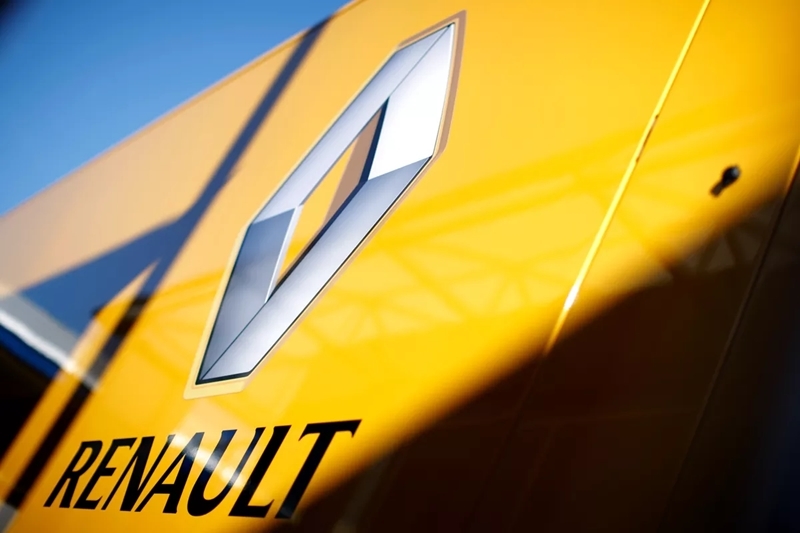 The 3,542 workers of Renault Nissan Automotive India Private Ltd will get an interim relief pending wage settlement as per the orders of the retired Madras High Court Judge P. Jyothimani, the arbitrator.

The total outgo for the company as interim relief will be Rs 70.84 crore.

The company was ordered to pay the wage arrears in three equated monthly instalments to the workers starting October this year.

The earlier wage agreement between the workers represented by Renault Nissan India Thozhilalar Sangam (RNITS) and the company management ended on March 31, 2019.

This is the first time an industrial dispute in a multinational company has gone for arbitration under the Section 10A of the Industrial Disputes Act 1947 in this part of the country, a union official had told IANS.

The arbitrator will decide on the 53 demands raised both by RNITS (38 demands) and Renault Nissan Automotive management (15 demands).