Religare has resolved many legacy issues left over by its erstwhile promoters including settlement with SEBI and becoming debt-free, it said in a press statement. /Representative image |

Religare Enterprises Limited (REL) has announced that it has received a communication from its lead lender, informing that the lenders have in-principally agreed to consider the One-Time Settlement proposal of RFL.

Religare has resolved many legacy issues left over by its erstwhile promoters including settlement with SEBI and becoming debt-free, it said in a press statement.

Led by the new management and professionally run independent Board since 2018, REL has focused on providing growth, stability and good governance to all its businesses. Religare’s Health Insurance, Housing Finance and Broking subsidiaries are already on a trajectory of growth, harnessing their full potential with increasing market share and profitability.

In FY 2023, in addition to the growing existing subsidiaries, REL is going to enter new strategic businesses including insurance broking, digital wealth management, asset reconstruction and alternate investment funds and embarking on a new era of growth. The identified sectors have business synergies with existing businesses of REL and this should have a multiplier effect in Religare group’s business and financial performance, the statement added.

RFL which has been a victim of siphoning off of funds by its erstwhile promoters has initiated and pursuing legal actions for recovery and now begun its path towards revival. Post-RFL’s OTS completion, it will have healthy prudential ratios well above those prescribed by RBI.

Speaking on this development, Dr Rashmi Saluja, Executive Chairperson of REL, said, “The RFL OTS is a win-win solution for the lenders and RFL, especially for its revival and expansion. With the completion of OTS, all the legacy issues will be behind us and the Religare group will stride forward to focus on future growth and becoming a 360⁰ financial services provider.” 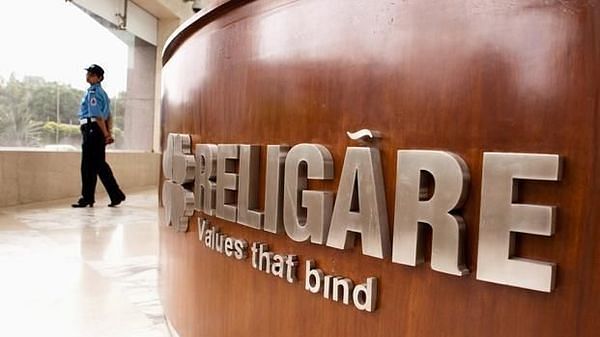