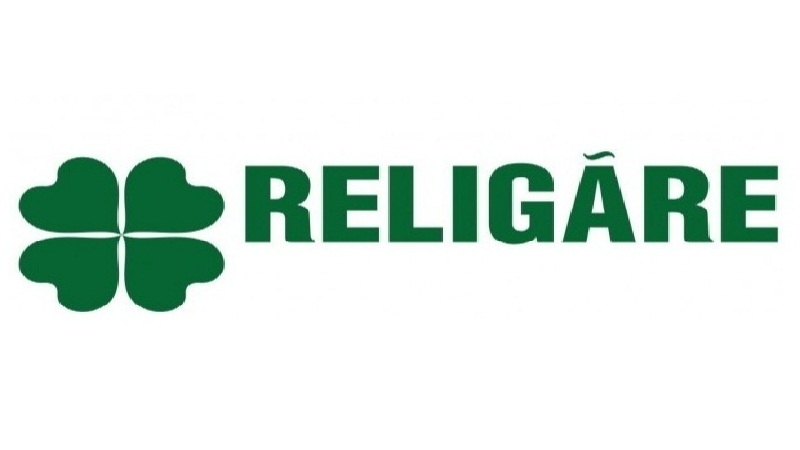 "The forensic audit conducted by SEBI revealed that Rs 1,260 crore have been diverted to RHC Holdings Pvt Ltd...and has been further paid to square off the liabilities of the mutual funds," the EOW said in its application seeking remand of the five accused, including former promoters of medicine giant Ranbaxy and brothers Shivinder Singh and Malvinder Singh, arrested by it on Thursday.

A copy of the remand application accessed by IANS further states that a report from the Reserve Bank of India (RBI) submitted by the complainant company which mentions that the shareholding patterns of top borrowers under the Corporate Loan Book (CLB) portfolio it had been observed that they were related entities.

Preliminary scrutiny of data provided by banks revealed that there was a interlinkage between the borrowers as the funds were routed from one borrower to another in various instances, the document stated.

"It has emerged from the discussion with the company's officials that these loans were given on recommendation of promoters as the owners of the borrowing entities had good relations with the promoters. The credit approvals in few of these loan accounts explicitly mentioned that these loans are granted on the basis of recommendation of the promoters. Majority of the loans in this portfolio were unsecured," the copy read further.

The Economic Offences Wing (EOW) had arrested Shivinder Singh, Sunil Godhwani, who is a former MD of Religare, Kavi Arora and Anil Saxena on Thursday while Malvinder was arrested in a separate raid later on Thursday.

The arrested persons are accused of causing a loss of Rs 2,397 crore to Religare Enterprises. The First Information Report (FIR) states that the accused who had total control of Religare put the firm in a financially weak condition by way of disposing the loans to the companies. The FIR also states that those companies were controlled by them, but they had no financial standing.