The logic of investing in clean energy is compelling. USD 70 trillion will be spent globally on the energy transition over the next 30 years. | File photo
Follow us on

At the company's annual general meeting of shareholders last month, Ambani announced a plan to invest Rs 75,000 crore in a new energy business over the next 3 years in the next stage in its transformation. Under plans announced, the company will invest across solar, batteries and hydrogen to create an integrated clean energy ecosystem.

Other big announcements at the AGM were the launch of the new smartphone JioPhone Next and induction of Aramco chairman to the RIL Board, which is positive for the spin-off in O2C business. 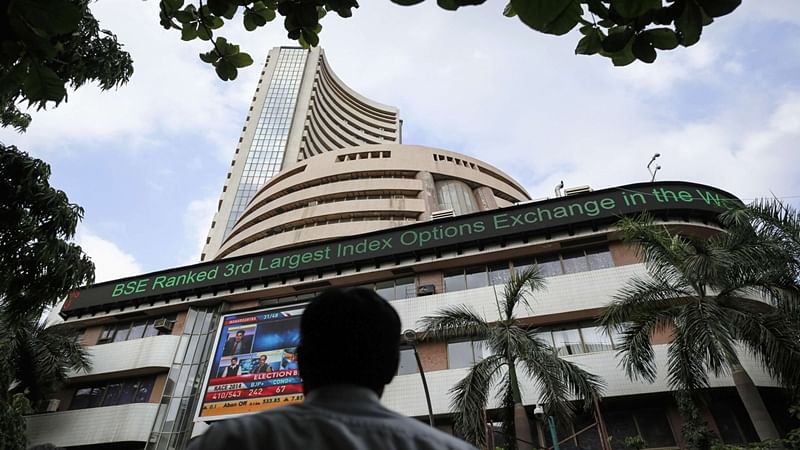 "Clean energy has the potential to be value accretive if Reliance can pull it off," it said. "Based on capex for clean energy, we see a route to Reliance building a clean energy business, which could be worth USD 36 billion." It put a valuation of over USD 69 billion for the O2C business, USD 66 billion for digital services and USD 81.2 billion for retail. Upstream oil and gas operations are worth another USD 4.1 billion. Other investments such as in the media and hospitality space are valued at USD 3.7 billion.

The entire conglomerate is worth over USD 261 billion.

Reliance will need to find partners to work with them given the technology requirements needed for fuel cells and batteries.

"While companies will be reluctant to share their technology with a potential competitor, the market opportunity in India may be enough to persuade some," it said. "Korean battery makers could be potential partners in energy storage, while companies like Plug and Ballard could be partners in fuel cell manufacturing."

Funding is not an issue for Reliance given the current balance sheet. Reliance is almost debt free and will generate cash flow of Rs 65,600 crore in FY22 and grow to Rs 1.5 lakh crore by FY26, it said. The logic of investing in clean energy is compelling. USD 70 trillion will be spent globally on the energy transition over the next 30 years.

While India is yet to declare a net zero target, the direction towards low carbon is clear, it said adding with solar becoming cheaper than coal and hydrogen reaching cost parity with diesel, there are clear economic and energy security reasons to believe that India will transition towards clean energy.

In this context, it is logical to assume that India will seek to develop technologies in manufacturing capacity given the huge investments which are needed.

Bernstein said O2C margins continue to improve, raising hopes for Aramco investing in buying 20 per cent stake in the business.

"For FY22, we expect Reliance will deliver O2C EBITDA of Rs 52,200 crore (+90% y-o-y)," it said. "We remain optimistic that a deal will come together with Aramco albeit at a slightly lower valuation." At the time of announcing talks to sell stake to Aramco in 2019, Ambani had put USD 75 billion as the valuation of O2C business.

The site of these plants will be located at the new 5,000 acres Green Energy Giga Complex in Jamnagar, Gujarat. An additional Rs 15,000 crore will be used for investments across the value chain, technology, and partnerships for the new energy business. 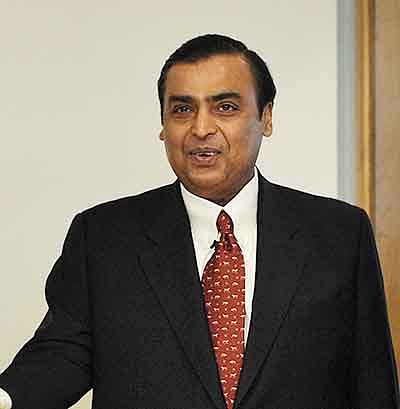