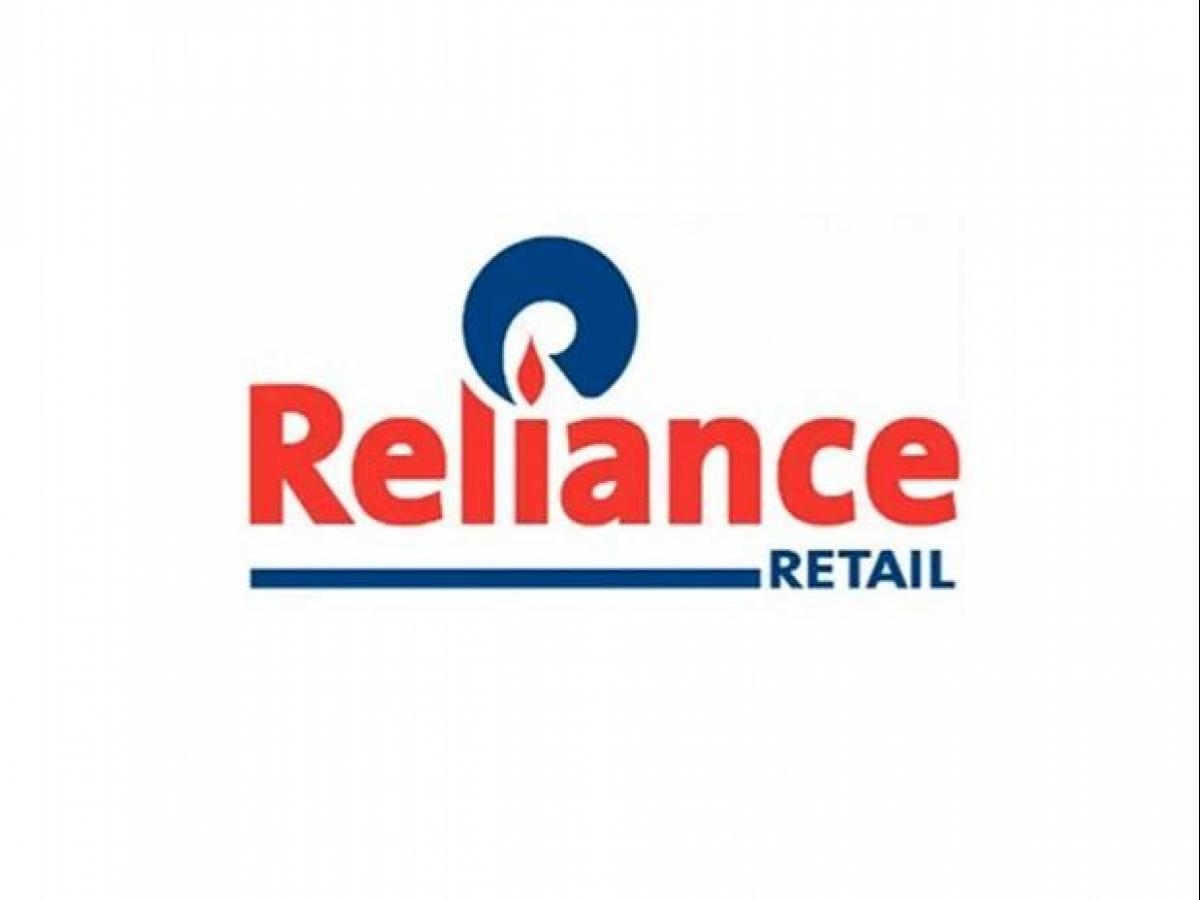 Two days after Future Retail's regulatory filing stating it has terminated the Master Franchise Agreement agreed into by Future7-India Convenience Ltd, a wholly-owned subsidiary, and 7-Eleven Inc., Reliance Retail Ventures on Thursday announced it has entered into a Master Franchise agreement with 7-Eleven to run convenience stores in India.

"RRVL, through its wholly-owned subsidiary, 7-India Convenience Retail Limited, has entered into a master franchise agreement with 7-Eleven, Inc (SEI) for the launch of 7-Eleven convenience stores in India," said a joint statement.

This will be followed by a rapid rollout in key neighbourhoods and commercial areas, across the Greater Mumbai cluster to start with, a Reliance statement said.

With the launch of 7-Eleven stores, RRVL as the country's largest retailer takes a step further in its journey of offering a superior shopping experience and compelling value proposition for Indian customers.

"The 7-Eleven stores aim to provide shoppers with a unique style of convenience, offering a range of beverages, snacks and delicacies specifically curated to appeal to local tastes, along with refill of daily essentials, having affordability and hygiene at its very core," said RRVL.

A rapid expansion plan is on the anvil, and SEI will also support RRVL in implementing and localising the unique 7-Eleven convenience retail business model for India, including bringing best in class processes and practices.

Commenting on the development, RRVL Director Isha Ambani said: "At Reliance, we pride ourselves in offering the best to our customers and we are proud to bring 7-Eleven, the globally trusted convenience store, to India.

"7-Eleven is among the most iconic global brands in the convenience retail landscape. The new pathways we build together with SEI will offer Indian customers greater convenience and choices within their own neighbourhoods," Ambani said.

SEI President and Chief Executive Officer Joe DePinto said: "Our strategic relationship with Reliance Retail Ventures will bring 7-Eleven''s brand of convenient products and services to millions of Indian consumers starting in the city of Mumbai."

RRVL is a subsidiary of Reliance Industries Limited and holding company of all the retail companies under the RIL Group.

SEI, which is based in Irving, Texas, operates, franchises and/or licenses more than 77,000 stores in 18 countries and regions, including 16,000 in North America.

After the lockdown, the debt level of Future Group firms mounted, following which in August last year, it had announced a Rs 24,713 crore deal to sell its retail and wholesale business as well as the logistics and warehousing arm to Reliance Industries' retail subsidiary Reliance Retail Ventures Ltd (RRVL).

The deal has been contested by e-commerce major Amazon, an investor in Future Coupons that in turn is a shareholder in Future Retail Ltd. The deal awaits regulatory and judicial clearances.