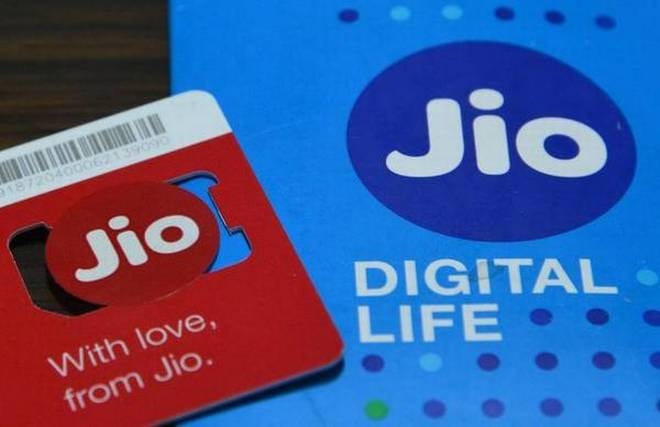 Bharti Airtel network recorded average download speed of 8.3 mbps in September. It was followed by Vodafone with 6.9 mbps and Idea Cellular with 6.4 mbps download speed.

Both Vodafone and Idea Cellular have merged their businesses but their network integration is still on.

On Tuesday, private mobile data analytics firm Opensignal said it has found Bharti Airtel with fastest data download speed between June-August 2019. Data published by the Telecom Regulatory Authority of India showed the Jio was on top of the chart during the Opensignal survey period.

The average speed is computed by Trai based on the data it collects across India with the help of its MySpeed application on a real-time basis.

State-owned BSNL, which has only 3G network, maintained its lead in the segment over private telecom operators with download speed of 2.6 mbps and upload speed of 1.3 mbps.