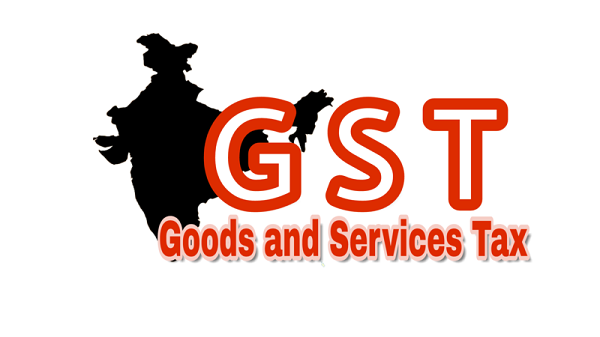 New Delhi: The government’s initiatives such as relaxed norms for company incorporation, and removing requirement of a bank account for GST registration will help India further improve its ease of doing business ranking of the World Bank this year, a senior official has said.

“Several steps have been initiated by the government this year on all the ten parameters. It will significantly help improve India’s ranking this year,” the official said.

In its annual ‘Doing Business’ report, the World Bank ranks nations based on 10 parameters. These parameters include ease of starting a business, construction permits, getting electricity, getting credit, paying taxes, trade across borders, enforcing contracts and resolving insolvency. The next report is expected to be released in October 2019. India improved its ranking by 23 places to the 77th position in 2018.

Other steps, which the government has taken, include clubSbing of several forms into one; elimination of fee for incorporation of companies where authorised capital is up to Rs 15 lakh; removal of company seal or rubber stamp; and combined registration for EPFO and ESIC. The government official added that several reforms have been implemented to improve the trade experience of companies.