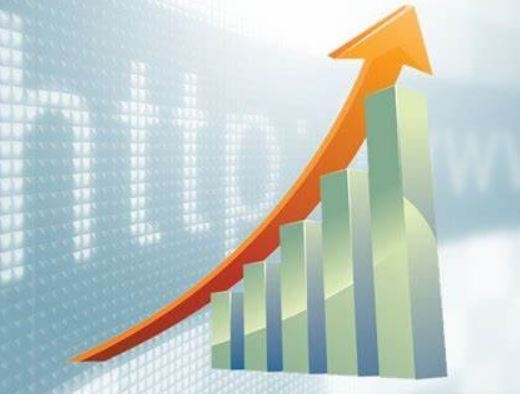 Shares of realty firm Sobha on Tuesday gained nearly 11 per cent after the company reported a nearly three-fold jump in its consolidated net profit for the quarter ended September.

The realty firm on Monday reported a nearly three-fold jump in its consolidated net profit at Rs 48.3 crore for the quarter ended September and announced plans to raise Rs 140 crore through the issue of debentures.

Its net profit stood at Rs 16.2 crore in the year-ago period.

Total income also increased to Rs 832.3 crore in the second quarter of this fiscal year, from Rs 545.9 crore in the corresponding period a year ago, Sobha said in a regulatory filing.

The board has approved the issue of unlisted secured non-convertible redeemable debentures (NCDs) on a private placement basis. The size of the issue is Rs 140 crore in one or more tranches, the filing added.