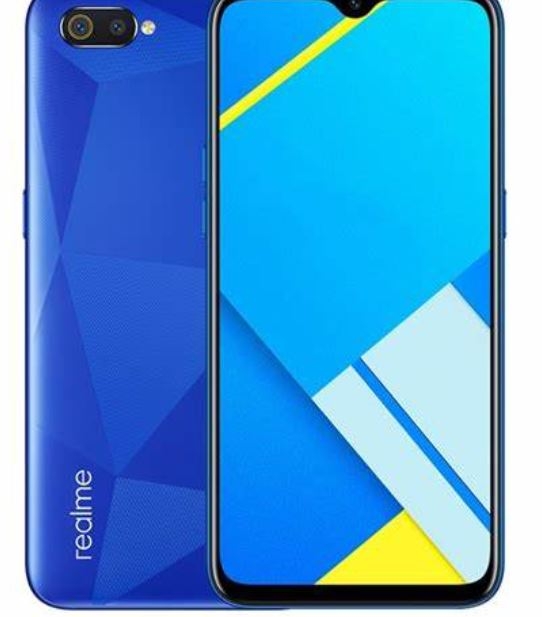 Realme will be going up against industry giants like Samsung, Apple, and Google in more than the $800 smartphone segment / Representational Image |

Smartphone brand Realme is all set to advance into the high-end smartphone market, CEO Sky Li has revealed. The brand has solidified its position as one of the major players in the budget and mid-range smartphone segment, GizmoChina reported on Saturday.

Earlier this year, Realme successfully entered the flagship killer segment with the release of its GT series.

Now, the founder and CEO has revealed the company's plan to compete with top smartphone brands in the ultra-premium segment through a tweet.

"It's official: Realme to advance into high-end market with smartphones over $800. What do you expect most from Realme full flagship phone?" Li wrote on the micro-blogging site.

In other words, Realme will be going up against industry giants like Samsung, Apple and Google in more than the $800 smartphone segment, the report said.

Currently, the company does not have any device in this segment and their top offering is the smartphone killer GT Neo 2, it added.