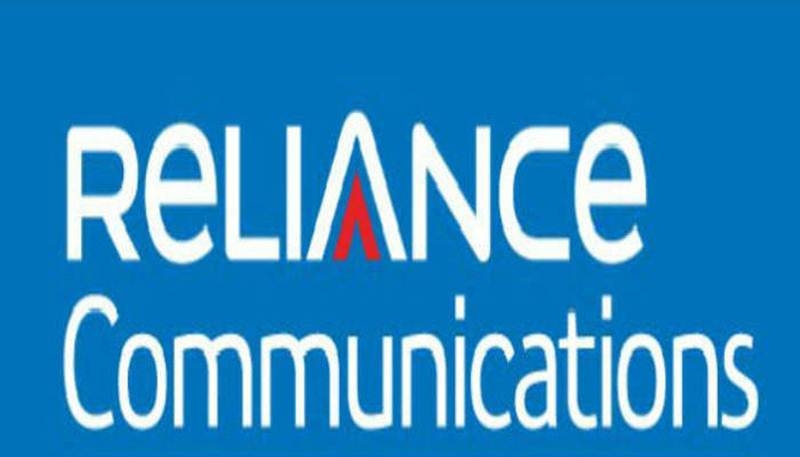 New Delhi: Shares of Reliance Communications plunged nearly 16 per cent a day after NCLT admitted an insolvency petition filed by Ericsson against the company and two of its subsidiaries. The stock fell sharply by 15.26 per cent to end at Rs 10.55 on BSE. Intra-day, it dropped 20 per cent to Rs 9.95.

On NSE, shares of the company slumped 15.72 per cent to close the day at Rs 10.45. The company’s market valuation declined Rs 525.36 crore to Rs 2,917.64 crore.      In terms of equity volume, 231.68 lakh shares of the company were traded on BSE and over 20 crore shares changed hands on NSE during the trade. Weakness was also seen in other group stocks, with Reliance Naval and Engineering falling by 6.96 per cent, Reliance Nippon Life Asset Management 2.46 per cent, Reliance Power 0.45 per cent and Reliance Infrastructure 0.45 per cent on BSE.

The National Company Law Tribunal (NCLT) yesterday admitted an insolvency petition filed by Swedish communications equipment major Ericsson against Anil Ambani-run RCom and two of its subsidiaries seeking to recover Rs 1,150 crore. Ericsson had signed a seven-year deal in 2014 to operate and manage RCom’s nationwide telecom network but has not been paid the bill. The tribunal admitted the petition yesterday which could potentially result in delaying RCom’s plans to sell assets to lighten its debt load. In a statement, the company said, “RCom and two of its subsidiaries – Reliance Telecom and Reliance Infratel – await detailed order from NCLT, allowing the Ericsson application for admitting the companies to debt resolution under the IBC.”