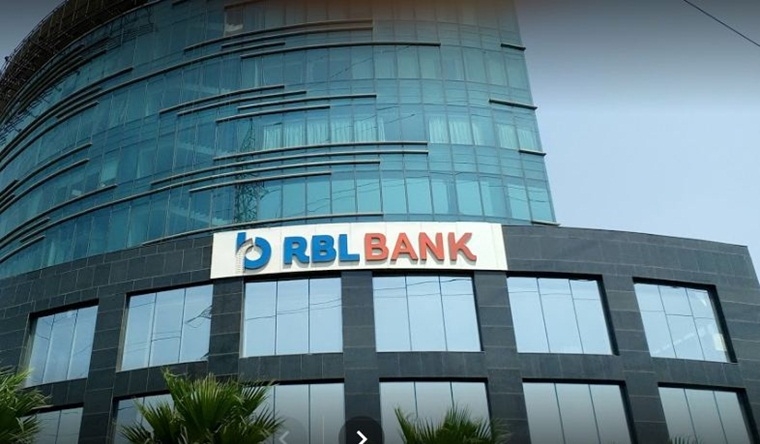 Mumbai: RBL Bank, which derives 18 per cent of its loan portfolio from credit cards, is expecting new plastic issuances to halve and a fall in spends as well in FY21, but is confident of the overall revenues from the segment remaining intact, a senior official has said.

However, the economic climate will result in an increase in credit costs, or money being set aside for possible loan losses, by over 30 per cent in the cards segment, the official told PTI.

Usually, banks have a lower reliance on the credit cards segment for their advances because it is an unsecured product, but its Segmental head Harjeet Toor said the bank has been using a slew of analytics capabilities to grow in the category without increasing its delinquencies.

He explained that revenues will be stable largely on the back of the three month moratorium in loan repayments announced by the RBI, as interests keep getting compounded for the non-payees, adding to its overall income.

Nearly a fourth of its overall credit card portfolio of Rs 10,500 crore has opted for the moratorium, he said.

"Our revenues are split evenly between fees and interest income. What we will lose on fees like lower spends, cross-sella and penalty for delayed payments, we will recover through an increase in interest. We expect revenues to be stable," he said.

According to an investor presentation, in FY20, fees from credit cards contributed Rs 942.3 crore, accounting for 54 per cent of the overall core fee income, which suggests that overall revenues from the credit card to be in the vicinity of Rs 1,900 crore.

In FY21, it expects to sell only over 5 lakh credit cards as against the 13 lakh earlier, Toor said, adding that it has to wait for a few months before the market actually settles down.

In April, there was negligible new acquisitions and the overall portfolio remained at 28 lakh cards, he said, adding that it will be slow in expanding the base at least till the post-monsoon festivities.

With over 60 per cent of its customers being a resident of the 'red zones', spends have also taken a hit, Toor said, pointing out that spends on aspects like groceries and utilities have held on.

In FY21, the bank expects a 12 per cent dip in overall spends, through which it derives an interchange fee, as per the investor presentation.

Toor said the reduction in spends will not be very pronounced because the bank does not depend on discretionary spending categories like restaurants and cinema which are likely to be affected more.

Uptick in spends will be seen as and when the lockdown eases, he said, adding that operating leverage will be a key driver of profitability.

From a portfolio quality perspective, he said the credit costs will be up by 30-60 per cent due to the overall climate, but added that it has been using a host of levers to reduce it delinquencies.

Its overall gross non performing assets from the cards business reduced to 1.2 per cent in March as against 1.67 per cent, he said, adding that its delinquencies are 27 per cent lower than peers.

It uses strategies like age group, where it focuses on those above 30, tie-ups with brands like Bajaj Finance and Zomato to give it data analytics, and also avoiding fresh to credit card segment people to keep the NPAs under check, he said.