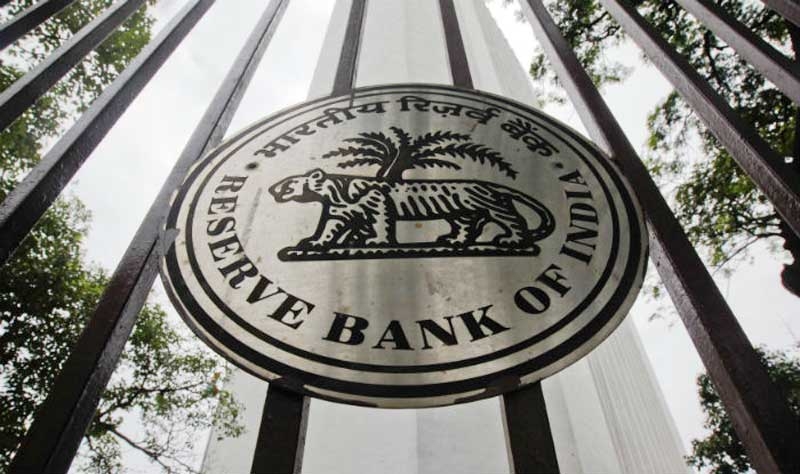 Mumbai: The Reserve Bank of India (RBI) is prepared to provide liquidity windows, through bank route, to non-bank finance companies and asset management companies to help them tide over the current liquidity crisis, a senior banking source said.

“In terms of the crisis, RBI is open to doing other things. RBI is prepared to allow banks to provide lines of credit immediately to mutual funds and they will fund it. Similar thing can be done for NBFCs,” the source said.

Email sent to the RBI seeking comments remained unanswered till the time of publishing this story. However, while discussion have taken place between the parties concerned, the RBI has not yet received a formal request either from NBFC group or mutual funds.

Once the central bank receives a formal letter from these entities seeking such liquidity window, it will start a process that will take about a week to execute. The RBI will need at least two to three days to draft a process, and the banks will need up to five days to operationalise such a window, the source said.

Following the multiple defaults in debt servicing by IL&FS starting September, mutual fund investors pulled out of debt schemes on concern that the default may have a contagion effect on other NBFCs and subsequently impact their net asset value.

The default by IL&FS and the pullout by MF investors have increased the market borrowing cost for NBFCs, which may in turn hamper their credit growth, according to analysts.  Liquid funds, which invest largely in commercial papers, saw outflows of Rs 2.1 lakh crore during September. This is reportedly the highest ever outflow seen in the category since April 2013. Income funds, which include ultra-short term bond funds, witnessed outflows of Rs 32,500 crore, the highest since December, data from Association of Mutual Funds in India showed.

Industry experts had argued that a special borrowing window for mutual funds will help boost investor sentiment. In 2013, the RBI opened similar window for commercial banks to meet the cash requirements of mutual funds as its contingency measures aimed at arresting the rupee’s fall against dollar led to a panic in bond markets and a subsequent redemption pressure. Such a window was also opened in 2008 in the aftermath of global financial crisis. In the current context, the RBI has taken other steps to assuage concerns of jittery investors.