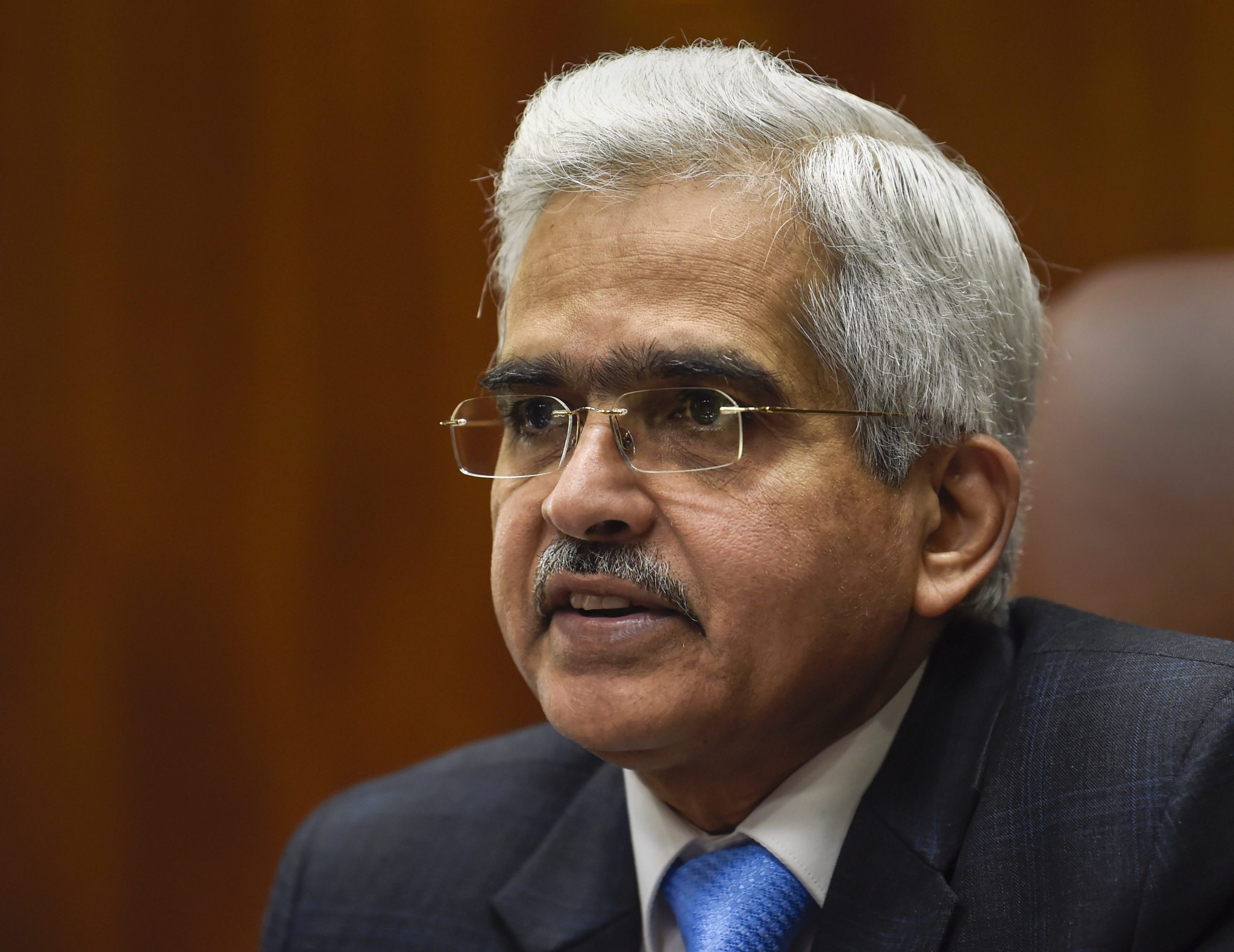 RBI Governor Shaktikanta Das said the digital currency will not be a new product for just RBI, but also globally and the central bank is extremely careful about the new project. | PTI

The Reserve Bank of India may launch its first digital currency trial programs by December," the RBI Governor told CNBC in an interview on Thursday.

“We are being extremely careful about it because it’s completely a new product, not just for RBI, but globally," Das said in an interaction with the business news channel. “I think by the end of the year, we should be able to — we would be in a position, perhaps — to start our first trials," he added.

In the interview, Das said that the RBI is working on a phased implementation strategy for the same.

He said that the digital currency will not be a new product for just RBI, but also globally and the central bank is extremely careful about the new project.

Earlier, RBI Deputy Governor T Rabi Sankar had confirmed it. The Reserve Bank is working on a phased implementation strategy for its own digital currency and is in the process of launching it in wholesale and retail segments in the near future, he had said while participating in an online discussion.

He said the idea of Central Bank Digital Currency (CBDC) is ripe, and many central banks in the world are working towards it.

A CBDC is a legal tender issued by a central bank in a digital form. It is the same as a fiat currency and is exchangeable one-to-one with the fiat currency.

Sankar said developing a domestic CBDC could provide the public with uses that any private virtual currency (VC) offers and to that extent might retain public preference for the rupee.

"Introduction of CBDC would possibly lead to a more robust, efficient, trusted, regulated and legal tender-based payments option. There are associated risks, no doubt, but they need to be carefully evaluated against the potential benefits," he said.

He said CBDCs are likely to be in the arsenal of every central bank going forward. Setting this up will require careful calibration and a nuanced approach in implementation