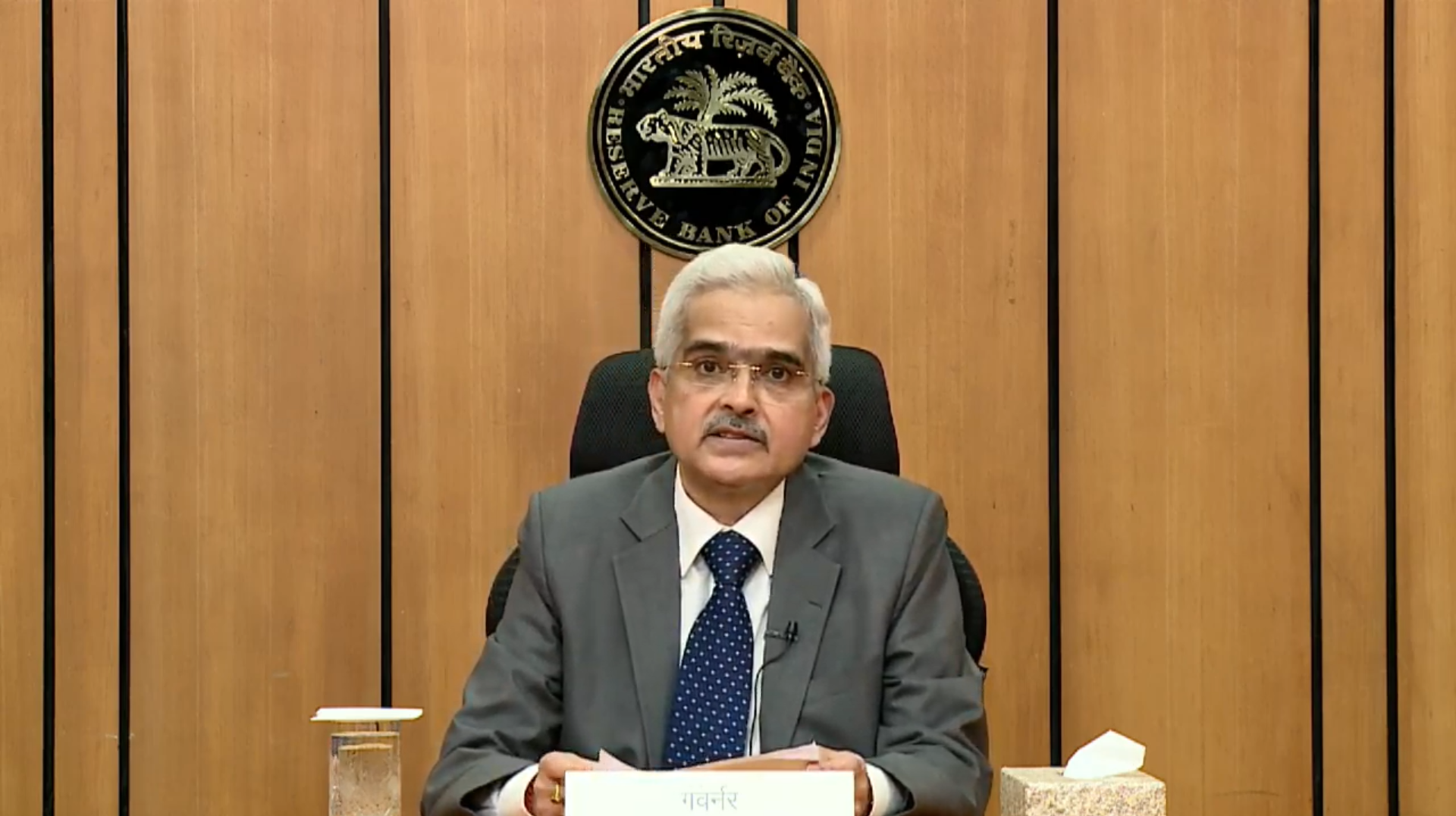 The Reserve Bank is likely to maintain status quo on interest rates for the eighth time in row in its upcoming bi-monthly monetary policy review later in the week. Experts opine the central bank will opt for it due to global commodity prices and the need to contain inflation at home.

The Reserve Bank had last cut repo rate by 40 basis points in May 2020 to 4 per cent to spur demand in the COVID-hit economy. Since then, the RBI has refrained from taking any action on interest rates.

The RBI Governor headed six-member Monetary Policy Committee (MPC) is scheduled to meet for three days from October 6. The decision taken at the meeting would be announced by Governor Shaktikanta Das on October 8.

A Morgan Stanley research report expects the RBI to continue to keep rates on hold and retain its accommodative stance in the upcoming policy review.

"We opine headline CPI to remain range bound around the 5 per cent mark in the current fiscal year, even as core inflation remains sticky and pressures emanate from higher global commodity prices. We will remain watchful of the RBI's tone and guidance regarding the likely path of policy normalisation. We see the risks of a rate hike (base case in 1Q22) as skewed to delay as growth concerns might dominate given that inflation will likely track below RBI's forecast," it said.

SBI Chairman Dinesh Khara had recently said that it looks like that interest rate should remain as it is.

"Growth is only showing green shoots. So, I think perhaps, rate may not really go up, but commentary could talk about inflation. To my mind inflation is essentially on account of the supply chain disruption and once this disruption gets addressed, inflation may not really raise its head, as much as it was seen at the time of the last policy decision," he had said.

On his expectations from the MPC meet, Ramesh Nair, Chief Executive Officer (CEO), India and Managing Director, Market Development, Asia Colliers, too anticipates that the repo rate will remain unchanged in the upcoming monetary committee meeting. "This will go a long way in rekindling momentum in the housing market. Stable housing prices, a cut in stamp duty in some states, and an inclination to own homes has revived housing demand from the fourth quarter of 2020...A stable repo rate will ensure banks keep their home loans rates low. It will definitely lead to an uptick in sentiments, after a dull Q2 2021 due to the second wave of COVID," Nair said.

Rumki Majumdar, Economist, Deloitte India opined that there is pressure on the RBI to change the monetary policy stance.

"A lot of it is because there has been an increase in speculations about monetary policy stances in the industrial nations as recovery in industrial countries is leading to higher inflation and rising commodity prices," Majumdar said.

According to the Deloitte India economist, the Reserve Bank may decide to continue with the status quo and not change its monetary policy stance or increase interest rates.

The September edition of EY Economy Watch, authored by D K Srivastava, Chief Policy Advisor, EY India, said given that CPI inflation has remained under pressure, the RBI may not undertake any further repo rate reduction in the near future.

The monetary policy would only be playing a supportive role while the main impetus to growth may need to come from the fiscal side, it added.

If the RBI maintains status quo in policy rates on Friday, it would be the eight consecutive time since the rate remains unchanged.

The central bank had last revised the policy rate on May 22, 2020, in an off-policy cycle to perk up demand by cutting interest rate to a historic low.

The RBI has been asked by the central government to ensure that the retail inflation based on the Consumer Price Index remains at 4 per cent with a margin of 2 per cent on the either side.

The Reserve Bank had kept the key interest rate unchanged in its after monetary policy review in August citing inflationary concerns.

The CPI inflation was at 5.3 per cent in August. The inflation data for September is scheduled to be released on October 12.