RBI lowers GDP growth projection to 9.5% for 2021-22 amid uncertainties due to COVID 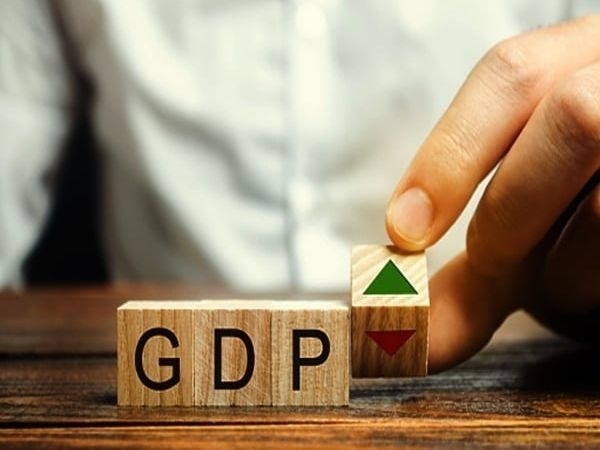 The Reserve Bank on Friday lowered the country's growth projection for the current financial year to 9.5 percent from 10.5 percent estimated earlier, amid uncertainties created by the second wave of the coronavirus pandemic.

Addressing the media after the meeting of the Monetary Policy Committee, RBI Governor Shaktikanta Das said the sudden rise in COVID-19 infections, and fatalities has impaired the near nascent recovery that was underway, but has not snuffed it out.

The impulses of growth are still alive, he said, and added that the aggregate supply conditions have shown resilience in the face of the second wave.

The RBI Governor said the RBI will "continue to think and act out of the box", planning for the worst and hoping for the best.

Das further said the measures announced on Friday, in conjunction with other steps taken so far are expected to reclaim the growth trajectory from which "we have slid".

India's economy had contracted by less-than-expected 7.3 percent in the fiscal year ended March 2021, after growth rate picked up in the fourth quarter. The gross domestic product (GDP) grew by 1.6 percent in the January-March period, up from 0.5 percent in the previous quarter.