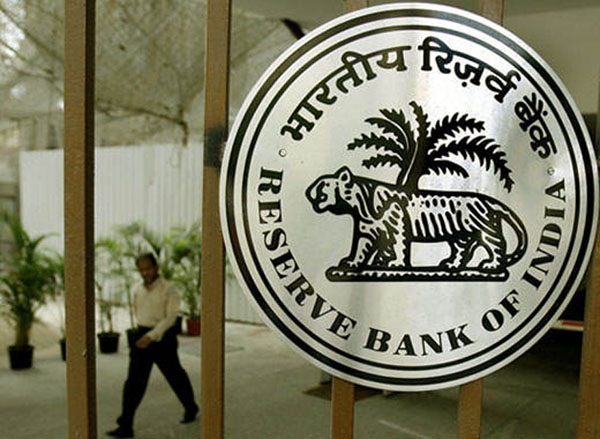 New Delhi : The Reserve Bank of India (RBI) may either be holding back Rs 2,000 notes or could have stopped printing high denomination currency, claims a SBI research report. Juxtaposing the data presented in the Lok Sabha recently with the one provided by the RBI in its Annual Report earlier, the SBI Ecoflash report said, on Wednesday, that “we observe” that the value of small denomination currency in circulation up to March 2017 was Rs 3,501 billion. This implies that the value of high denomination notes was equivalent to Rs 13,324 billion as on December 8, after netting out the small denomination notes from the currency in circulation on that day, it said.

The report further said that as per the Ministry of Finance, in the Lok Sabha recently, the RBI printed 16,957 million pieces of Rs 500 notes and 3,654 million pieces of Rs 2,000 notes as on December 8. The total value of such notes translates into Rs 15,787 billion. “This means that the residual amount of high currency notes (Rs 15,787 billion – Rs 13,324 billion) of Rs 2,463 billion may have been printed by the RBI but not supplied in the market,” said the report, authored by Soumya Kanti Ghosh, the group chief economic adviser at SBI. Interestingly, the report added, “it is safe to assume” that Rs 2,463 billion may be on the lower side as the RBI must have printed notes of small denomination in the interregnum (Rs 50 and Rs 200). “As a logical corollary, as 2000 denomination currency led to challenges in transactions, it thus indeed seems that RBI may have either consciously stopped printing the 2000 denomination notes/or printing in smaller numbers after initially it was printed in ample amount to normalise the liquidity situation,” Ecoflash stated. This also means that the share of small currency notes in total currency in circulation now may have touched 35 per cent in value terms, it added. The union government on, November 8 last year, had announced the demonetisation of high value notes, Rs 500 and Rs 1,000, which together accounted for 86 per cent to 87 per cent of all the currency in circulation. The move lead to a huge cash shortage and large queues were witnessed  outside banks for the exchange or depositing of the scrapped currency.