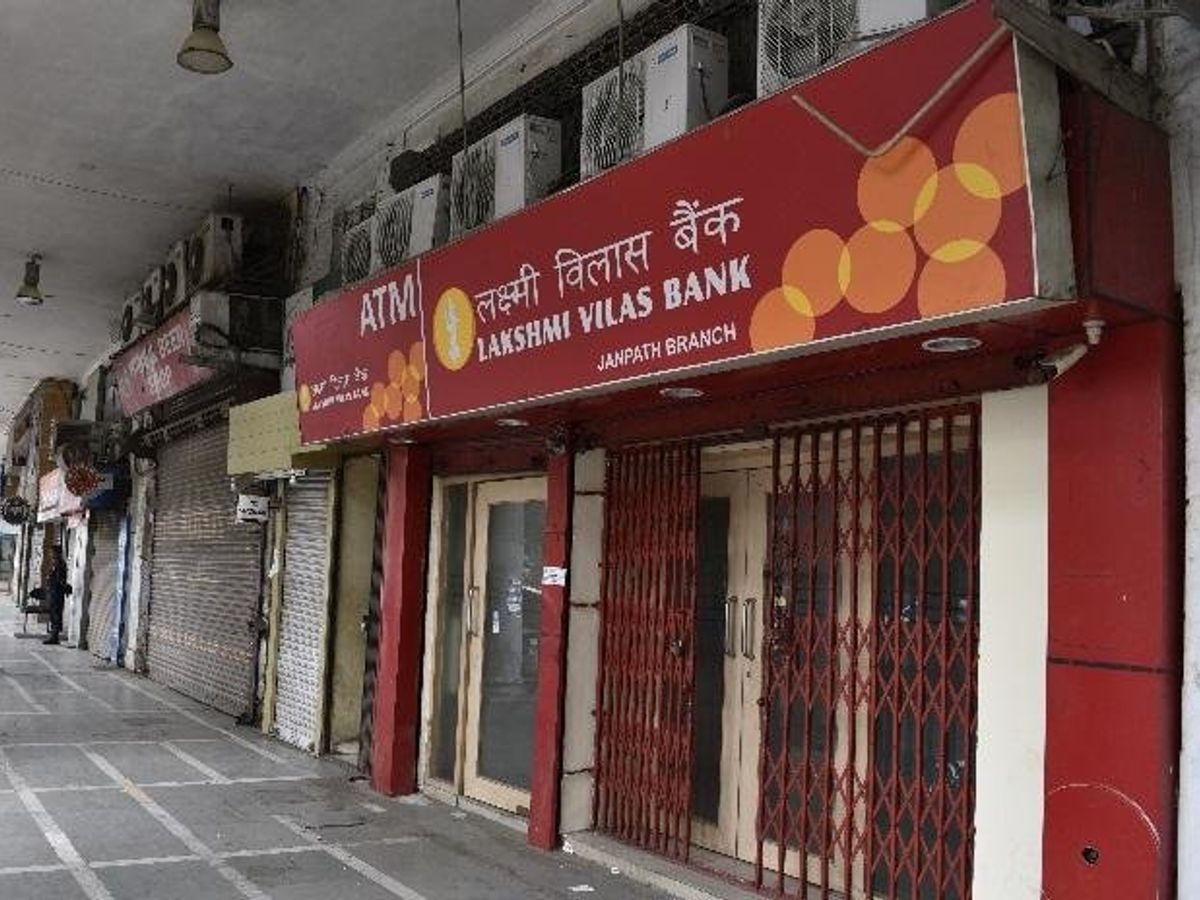 In a sudden turn of events, some hours before the amalgamation of the Lakshmi Vilas Bank (LVB) with DBS Bank India Ltd is to take effect, the Reserve Bank of India (RBI) on Thursday gave a Rs 318.20 crore relief to DBS Bank.

The RBI wrote ti LVB's Administrator on Thursday to write down Rs 318.20 crore worth of Unsecured Non-convertible Redeemable Fully Paid-up Basel III compliant Tier-2 Bonds before the scheme of amalgamation comes into effect on November 27.

The LVB had raised the money through Basel III Tier 2 bonds in three tranches.

The RBI cited the Information Memorandums of respective Basel III Tier 2 bonds issued by the LVB while communicating its decision to the LVB.

"If the relevant authorities decide to reconstitute the Bank or amalgamate the Bank with any other bank under Section 45 of the BR Act (Banking Regulation Act), such a bank shall be deemed as non-viable or approaching non-viability and both the pre-specified trigger and the trigger at the point of non-viability for write-down of the Bonds shall be activated. Accordingly, the Bonds shall be written-off before amalgamation/reconstitution in accordance with applicable rules," the RBI told T.N. Manoharan, Administrator of the LVB.

According to the RBI, as Section 45 of the Banking Regulation Act has been invoked and the amalgamation scheme has been notified, the LVB is deemed to be non-viable or approaching non-viability and accordingly, the triggers for a write-down of Basel III Tier 2 bonds issued by the bank has been triggered.

"In light of the above provisions, such Basel III Tier 2 bonds would need to be fully written down before the amalgamation of the bank comes into effect," RBI said in its letter.

The Central Government, in its notification, had written off the entire amount of the paid-up share capital and reserves and surplus, including the balances in the shares or securities premium account of the transferor bank and the delisting of the shares and debentures.

As a result, the shareholders of the LVB will not get anything for their shares.

Shareholders of the 94-year-old Lakshmi Vilas Bank (LVB) have started knocking the doors of justice for a fair valuation of their bank, the amalgamation of which takes effect from Friday onwards.

On Thursday, Indiabulls Housing Finance Ltd, Kare Electronics and Development Pvt Ltd and others filed a writ petition in the Bombay High Court praying for a stay of the notification issued by the Central government for amalgamating the LVB with DBS Bank India Ltd, a subsidiary of DBS Bank, Singapore.

The petitioners will also make DBS Bank as a party to the case by amending their petition.

"The petitioners had prayed for a stay of the Central Government notified scheme of amalgamation of LVB with DBS Bank India. The other prayer is to quash the writing off of the entire entire amount of the paid-up share capital and reserves and surplus, including the balances in the shares or securities premium account of the transferor bank and the delisting of the shares and debentures," Paras Parekh, Partner, Parinam Law Associates representing Indiabulls Housing, told IANS from Mumbai.

The Bombay High Court, admitting the writ petition, refused to stay the Central government's notification amalgamating LVB with DBS Bank India, and fixed the next hearing for December 14.

The court said: "We are of the opinion, prima facie, that the petitioner's claims being a monetary claim, can be considered at the time of disposal of the petitions."

"The writ petition has been admitted and the other parties - Reserve Bank of India, Central Government, DBS Bank India will have to file their counters," K.R. Pradeep, promoter of the LVB, told IANS.

With amalgamation of the LVB with DBS Bank India taking into effect from November 27 onwards, the entire balance sheet of the latter will be available for the shareholders of the former for working out the valuation and compensation.

As per the Central government scheme, the shareholders of the LVB including about 97,000 individual shareholders will not get anything out of the deal.

It is said, shareholders of LVB will also be filing cases against the LVB-DBS Bank India amalgamation scheme and claiming proper valuation of the former.