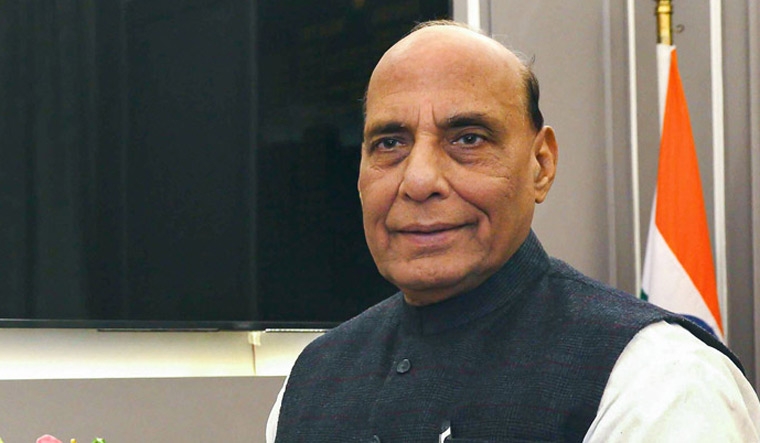 In an address at the annual session of the Society of Indian Defence Manufacturers, he said the rapid changes in global security scenario are expected to increase demand for military equipment and the Indian industry must focus on boosting production.

Singh said the Indian defence industry should take advantage of the policy reforms initiated by the government in the last few years to boost domestic defence manufacturing.

"You are all aware that the global situation is changing very rapidly. There is no region in the world today that has not been affected by these changes," he said.

"Its impact can be seen on trade, economy, communication, political equation and military power," Singh said, adding these changes are set to spur demand for military equipment.

In this context, he urged the private sector to invest in research and development with a special focus on cyberspace.

"We are providing a suitable growth environment to the private sector. Accordingly, we have opened up opportunities to build fighter jets, helicopters, submarines and tanks in India through the strategic partnership model," Singh said.

The government has initiated a series of measures in the last couple of years to encourage the domestic defence industry.

In May last year, the government announced increasing the FDI limit from 49 per cent to 74 per cent under the automatic route in the defence sector.

The government has been focusing on reducing dependence on imported military platforms and has decided to support domestic defence manufacturing.

The defence ministry has set a goal of a turnover of $25 billion (Rs 1.75 lakh crore) in defence manufacturing by 2025 that included an export target of $5 billion (Rs 35,000 crore) worth of military hardware.