The ministry has so far raised only Rs 1,829 crore against the target of Rs 30,000 crore in the current financial year, the source added.

The ministry of railways has dropped its proposal for monetisation of stations on public-private partnership mode, and projects are now being taken up under engineering, procurement and construction (EPC) mode, a source said.

The source also told PTI that the ministry of railways has been asked to expedite monetisation of other assets, including trains, goodsheds, hill rail, stadiums, railway colonies and railway land parcels among others.

The ministry has so far raised only Rs 1,829 crore against the target of Rs 30,000 crore in the current financial year, the source added.

"Likely realisation from asset monetisation of Indian Railways assets under NMP (National Monetisation Pipeline) in the current fiscal has been now estimated at Rs 4,999 crore," the source said.

An e-mail sent to the official spokesperson of the ministry of railways seeking comments remained unanswered. 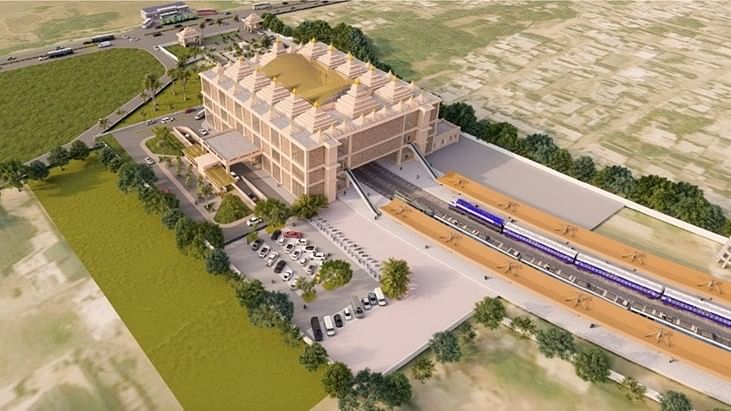 Earlier this year, the then NITI Aayog CEO Amitabh Kant had said the government's plan to monetise railway assets by allowing private players to run trains did not attract enough investors due to lack of proper structuring and the railway ministry is looking at it afresh.

According to the NMP document, a total of 400 stations, 90 passenger trains, railway stadiums and colonies, and the famed Konkan and hill railways were among the assets identified by the government for monetisation.

In August 2021, Sitharaman announced the Rs 6-lakh crore NMP over four years to unlock value in infrastructure assets across sectors. Niti Aayog in consultation with infrastructure line ministries had prepared the report on the NMP.

The asset monetisation does not involve selling of land and it is about monetising brownfield assets.

In EPC projects, the government pays the developer for constructing the highway while the toll revenues accrue to the government.

The government has monetised assets worth Rs 33,422 crore under the National Monetisation Pipeline (NMP) in 2022-23 so far, with the coal ministry leading the list by raising Rs 17,000 crore, and the ports and shipping ministry surpassing its overall fiscal target.

In 2021-22, the government surpassed the programme's first-year target of Rs 88,000 crore by completing transactions worth Rs 1 lakh crore.