The deal involves both Qatar Energy, the nation's state-run firm, and ConocoPhillips, which has stakes in Qatar's offshore natural gas field in the Persian Gulf that it shares with Iran

Qatar and Germany signed a 15-year deal Tuesday to ship liquefied natural gas from Doha to the European economic powerhouse as it scrambles to replace Russian gas supplies that were cut during the ongoing war in Ukraine.

Officials gave no dollar value for the deal, which would begin in 2026 and see Qatar send up to 2 million tons of the gas to Germany through an under-construction terminal at Brunsbuettel.

The deal involves both Qatar Energy, the nation's state-run firm, and ConocoPhillips, which has stakes in Qatar's offshore natural gas field in the Persian Gulf that it shares with Iran. 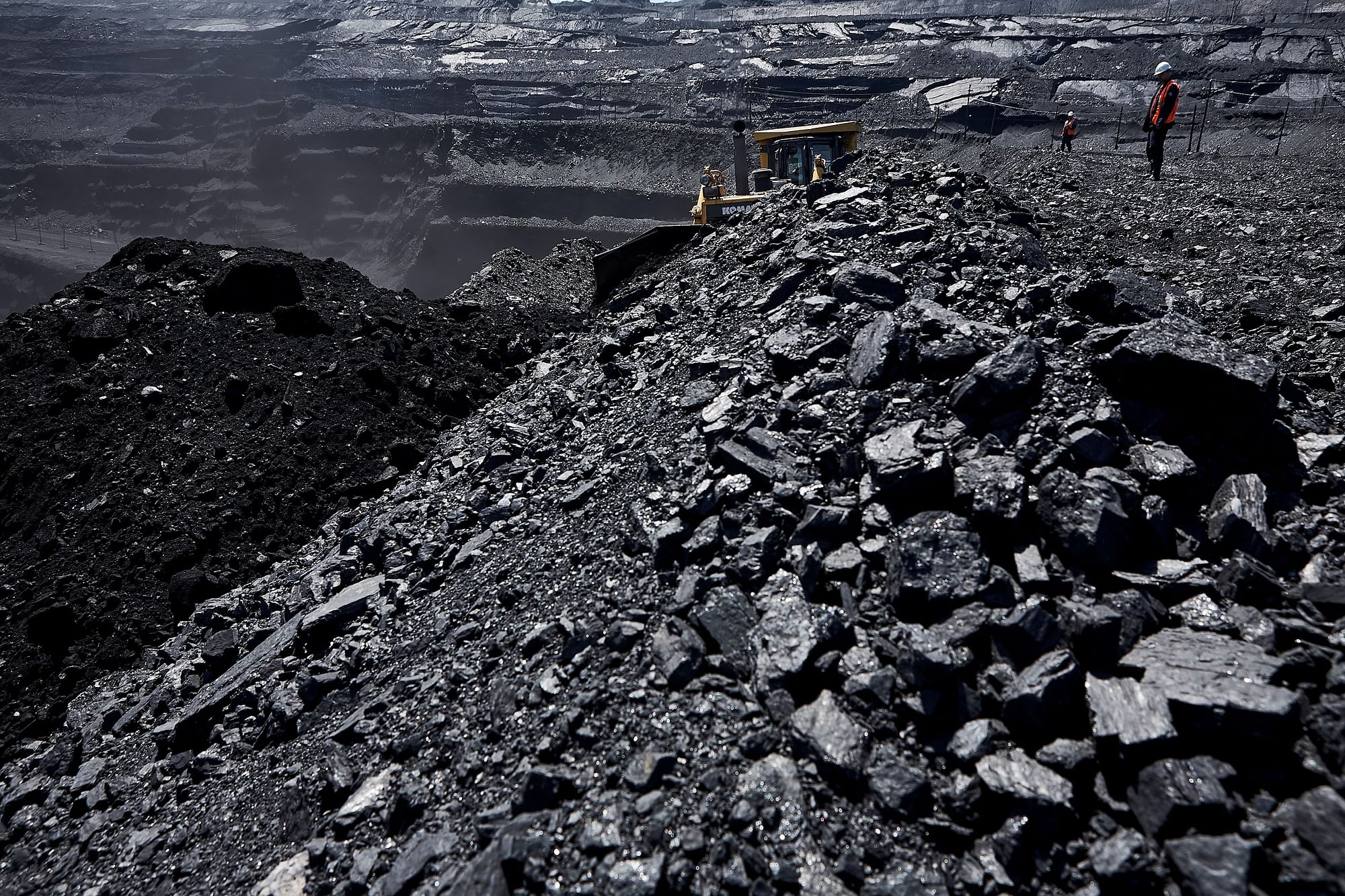 As European countries have supported Ukraine after Russia's invasion in February, Moscow has slashed supplies of natural gas used to heat homes, generate electricity and power industry. That has created an energy crisis that is fuelling inflation and increasing pressure on companies as prices have risen.

Germany, which was a major importer of Russian pipeline gas before the war, hasn't received any gas from Russia since the end of August.

The country is building five liquefied natural gas terminals as a key part of its plan to replace Russian supplies, and the first are expected to go into service shortly. Much of Germany's current gas supply comes from or via Norway, the Netherlands and Belgium.

Germany's drive to prevent a short-term energy crunch also includes temporarily reactivating old oil- and coal-fired power stations and extending the life of the country's last three nuclear power plants, which were supposed to be switched off at the end of this year, until mid-April.