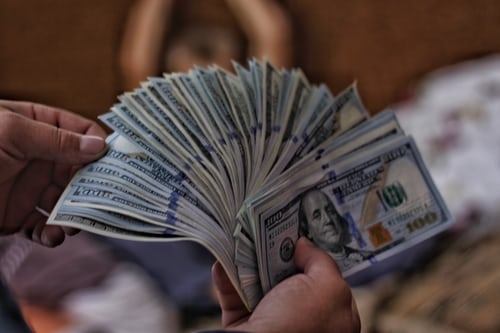 The current fundraising campaign aims to create a network of fully – equipped neurology care units across Pune and Mumbai.

A portion of the money will also be used to create tele-stroke facilities that will use telemedicine carts for conducting remote thrombolysis to save maximum stroke patients from permanent brain damage. iCardin is dedicated to preventing paralysis and assisting individuals who are already paralyzed.

According to a study, the rate of non-communicable neurological disorders and neurological injuries (of the total disease burden in India) has more than doubled -- from 4 percent to 8.2 percent -- between 1990 and 2019. Among the established risk factors for neurological disorders, high blood pressure, air pollution, dietary hazards, high fasting plasma glucose, and a high body mass index were determined to be the primary contributors.

Sameer More, CEO & Founder, iCardin, said, "Neurological disorder is a growing problem in India with stroke, headache and epilepsy contributing to 70 percent of neurological cases in India today. There are about 18 lakh people suffering from stroke yearly with 7 lakh losing their life in 2019. Due to lack of awareness and well-equipped neuro facilities, more than 90 percent of people don't get timely and appropriate treatment. Early treatment of neuro symptoms can reduce morbidity and mortality. To alleviate these problems, we at iCardin are building a network of stroke-ready centers along with creating the right awareness and encourage patients to seek help on time."

Madhurjya Lahkar, Advisor, iCardin said, "iCardin is aiming to address a very relevant area in Healthcare, the severity of which is unknown to majority of the population.”