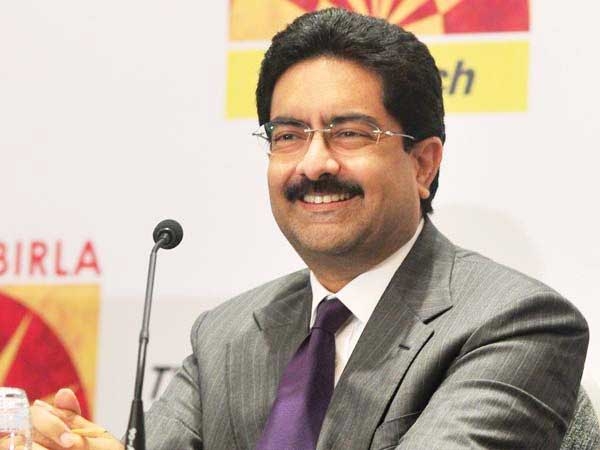 The Indian cement industry has been on a volume growth path led by several government initiatives and has a "bright" prospect for this financial year, said UltraTech Cement Chairman Kumar Mangalam Birla.

The government's spending on infrastructure projects and affordable housing schemes such as the Pradhan Mantri Awas Yojana (PMAY) with enhanced budgetary allocations will be the primary drivers of growth for the cement industry, said the latest annual report of the Aditya Birla group firm.

"Cement demand is closely linked to the housing and infrastructure sector. The industry has been on a volume growth path, motivated by the government’s ‘Housing for All by 2022’ mission and large infrastructure projects in the pipeline," said Kumar Mangalam Birla in his address to shareholders.

Over the pandemic impacted FY21, Birla said though the cement industry witnessed de-growth of 10-12 per cent due to the COVID-19 pandemic, in the second half (H2FY21) it began to show signs of early recovery.

"Lockdown-led demand disruption was the highest in Q1FY21 on account of suspension of production, stalled construction activities and mass exodus of labour. The total lockdown period from late March to end-April 2020, was a huge challenge for all manufacturing industries," Birla said.

But with the central and state governments taking measured steps towards the opening up of the economy, some encouraging trends were seen from the latter part of May 2020, driven largely by a better-than-expected pick-up in cement consumption in the rural markets.

Demand is also getting influenced by the resumption of construction work related to institutional infrastructure projects such as road and metro rail networks, Birla added.

The Indian cement sector is the second-largest cement industry in the world, according to CMA.

While talking about UltraTech, Birla said the board has approved a fresh CAPEX of Rs 5,477 crore towards increasing the capacity by 12.8 MTPA with a mix of brownfield and greenfield expansions.

"The additional capacity will be created in the fast-growing markets of the east, central, and northern regions of the country. This expansion is in addition to your company's 6.7 MTPA capacity expansion currently underway in Uttar Pradesh, Odisha, Bihar and West Bengal," he said.

Commercial production from these capacities is expected to go on stream in a phased manner during FY22 and FY23, Birla added.

UltraTech, with a consolidated capacity of 116.8 million tonnes per annum (MTPA) of grey cement, is the leading player in the segment.