Procurement of summer 'moong' (green gram) from farmers at a minimum support price of Rs 7,275 per quintal has started in Punjab, an official spokesperson said here on Sunday.

The AAP-led government had earlier announced that it would procure 'moong' crop at the MSP. The move was aimed to encourage crop diversification.

"Summer 'moong' crop is being procured at Rs 7,275 per quintal thereby, farmers will get Rs 36,000 as an additional income, with five quintals expected yield per acre between wheat harvest and paddy cultivation," the spokesperson of the chief minister's office said.

After Chief Minister Bhagwant Mann appealed to growers to sow 'moong', the total area under this crop rose to one lakh acres from 50,000 acres last year, the official added.

A yield of 4.75 lakh quintal is expected this year.

Mann had earlier said that the 'moong' crop sowing would save the natural resources of the state in terms of precious groundwater, besides improving soil health and generating additional income for the farmers.

The state government has declared Markfed and cooperative societies as the state nodal agencies for the procurement and storage of 'moong' and other logistic support for the marketing season 2022-23.

Punjab Mandi Board has also notified 40 mandis for the procurement of the 'moong' crop till July 31.

According to data from Punjab Mandi Board, 1,503 quintals of the 'moong' crop have arrived in various grain markets across the state so far and out of which 878 quintals have already been procured. 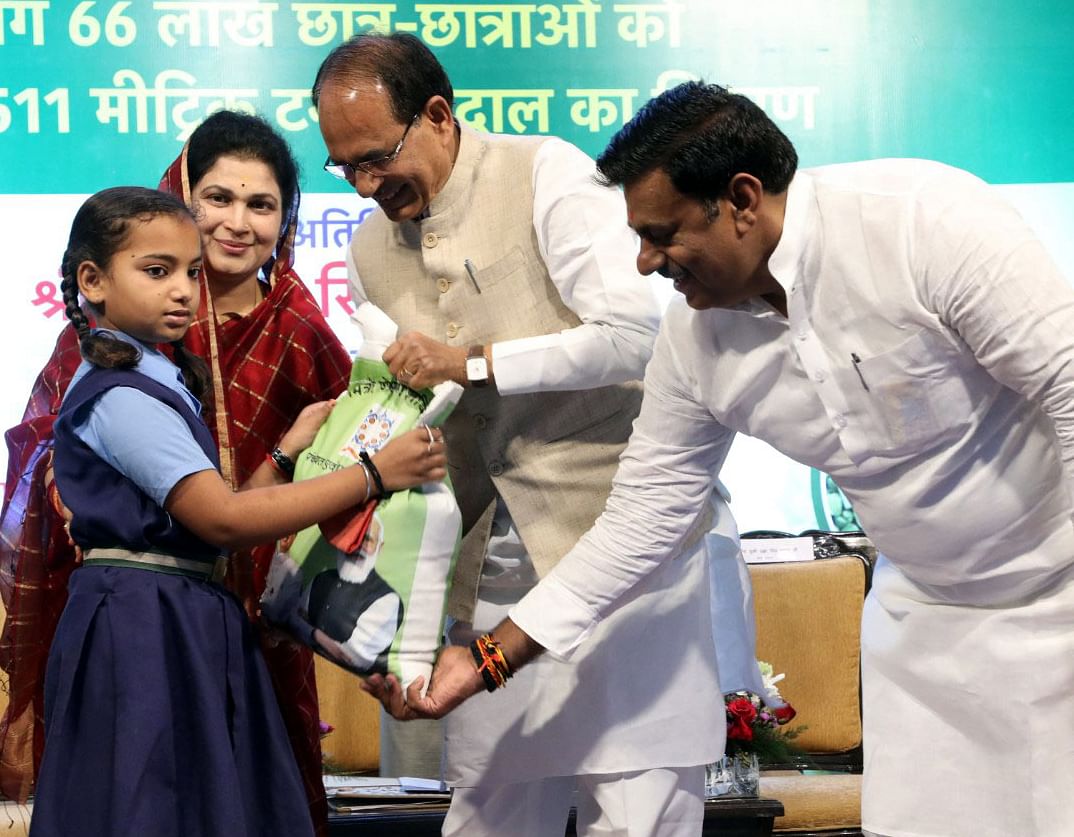