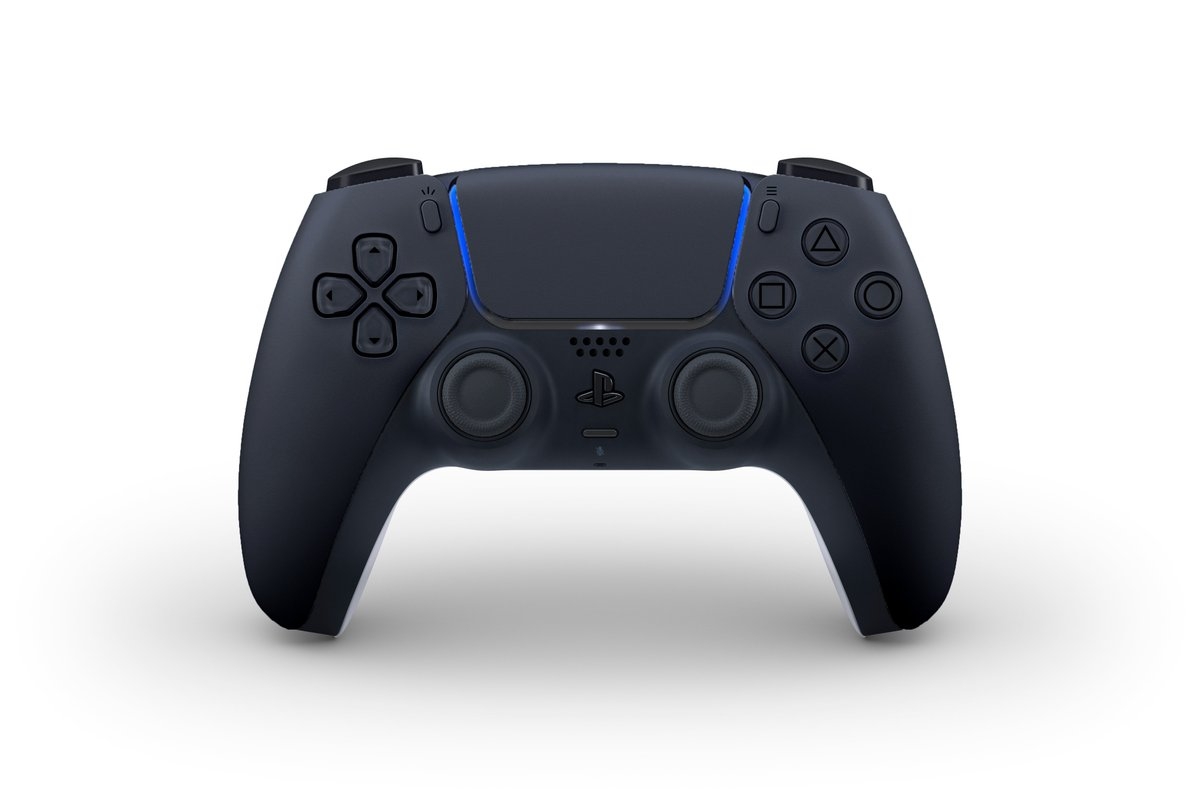 The lawsuit alleged, Sony discriminates against female employees, including those who are female and those who identify as female, in compensation and promotion and subjects them to a work culture predominated by men./ Representative Image | Photo: Twitter

Sony PlayStation has been hit with a lawsuit by a former employee, alleging gender discrimination and wrongful termination after speaking up "about discrimination against females" at the company, the media reported.

According to a report in Axios, a former IT security analyst Emma Majo at Playstation is seeking court approval to "expand her effort into a class action on behalf of women who've worked for PlayStation in the past few years".

"Sony discriminates against female employees, including those who are female and those who identify as female, in compensation and promotion and subjects them to a work culture predominated by men," her lawsuit alleged.

She also alleged that other women at PlayStation struggled to get promoted at the same rate as men. Sony PlayStation was yet to respond to the lawsuit. The Sony lawsuit came amid high-profile state and federal lawsuits against "Call of Duty" maker Activision over alleged sexual misconduct and gender-based pay disparities.

According to The Verge, PlayStation chief Jim Ryan sent out an email to employees recently, condemning Activision Blizzard's response to reports of CEO Bobby Kotick's alleged abusive behaviour and history of harassment during his 30 years at the company.

Ryan was "disheartened and frankly stunned to read" that Activision Blizzard "has not done enough to address a deep-seated culture of discrimination and harassment."

He added that PlayStation doesn't think Blizzard's "statements of response properly address the situation." Several gaming companies are facing scrutiny over their treatment of female staff.