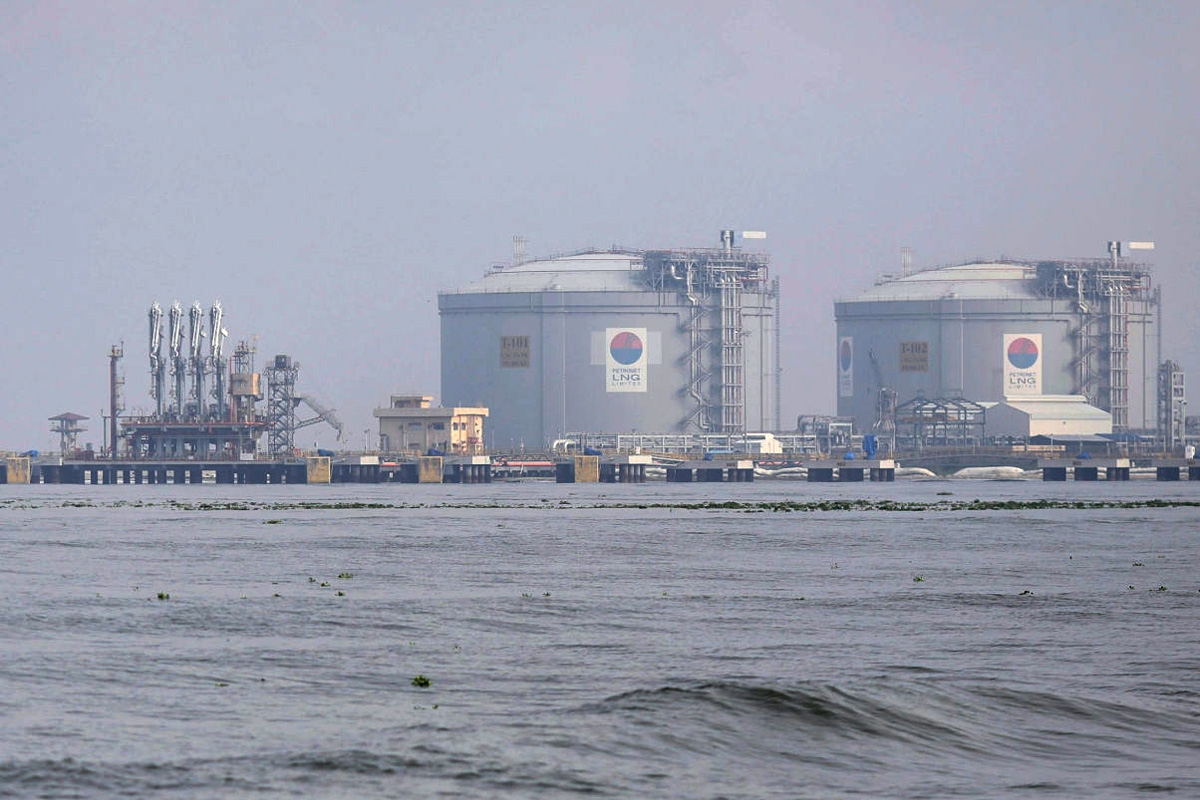 Petronet LNG Ltd, India's biggest gas importer, on Saturday reported a 22 per cent rise in its June quarter net profit as it handled more gas volumes compared to a year ago period when a nationwide lockdown had muted economic activity and shrunk fuel demand.

Net profit in April-June came at Rs 636 crore as compared to Rs 520 crore earned a year back, Petronet CEO A K Singh said at a media call.

The profit was, however, lower than Rs 643 crore profit earned in January-March quarter due to impact of second wave of coronavirus infections, he said.

Petronet, which operates two liquefied natural gas (LNG) import terminals at Dahej in Gujarat and Kochi in Kerala, saw import volumes picking up in Q1 of current fiscal as compared to year-ago period but it was lower than the preceding quarter.

Singh said some buyers deferred LNG cargoes due to high prices. "2-3 spot cargoes were deferred which are now being rescheduled for the current quarter." Spot or current market LNG prices, which were $3-4 per million British thermal unit in April-June 2020, rose to $15-16 in Q1 of the current fiscal, he said adding prices are a concern for India.

Prices are expected to soften from January onwards once the winter demand tapers. "So in the next 2-3 months we may not see much softening in prices," he said.

Against the current spot price of $15-16, LNG on long-term contract costs $10 per mmBtu, he said.

Singh said the use of LNG in transportation will unlock demand for the supercooled fuel. Petronet sees 4 million tonnes of LNG being used in trucks and mining industry in coming years.