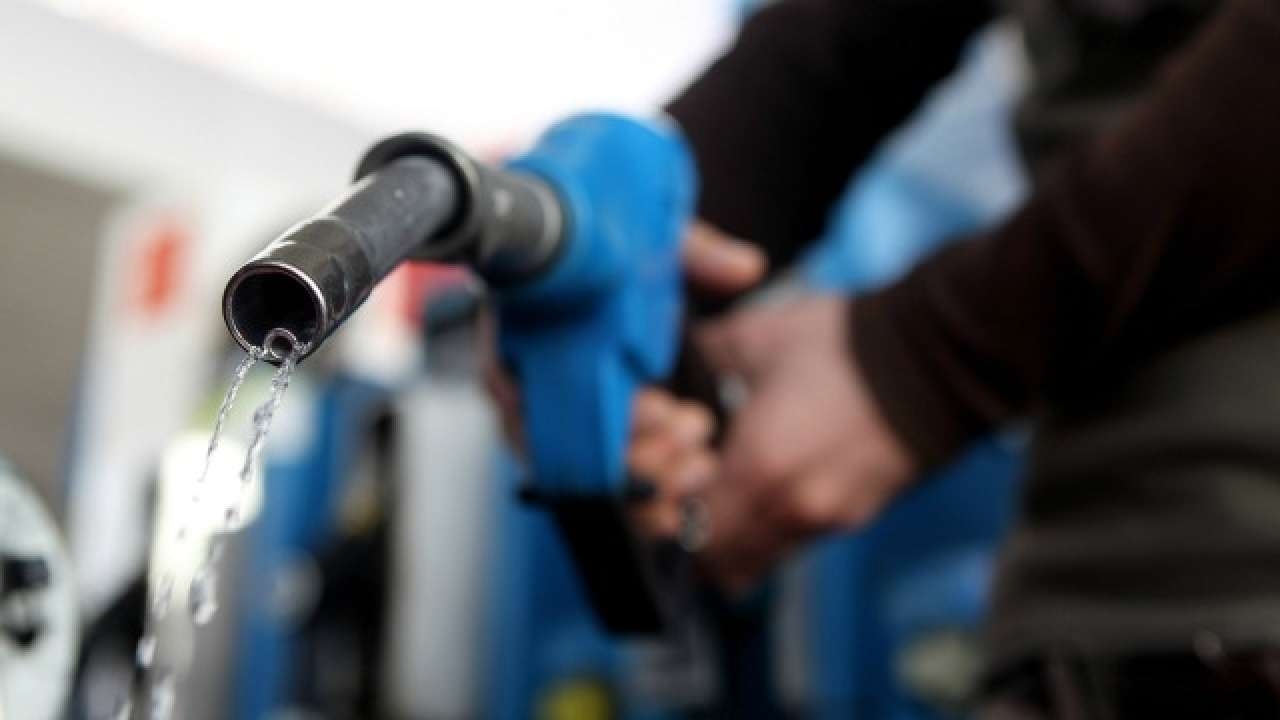 Diesel price on Sunday was hiked by 23 to 27 paise per litre as international oil prices neared their highest since 2018. However, the petrol price remained unchanged.

Since the last price revision on September 5, the price of petrol and diesel in the international market is higher by around USD 6-7 per barrel as compared to average prices during August.

But oil companies, which are supposed to revise prices daily in line with the cost, did not change rates for almost three weeks. They have now started to pass on the increase to customers.

Average international crude oil prices had fallen by more than USD 3 per barrel in August as compared to the previous month. This came against the backdrop of mixed economic data from the US and China and mobility restrictions in Asia fuelled by the fast-spreading Delta variant.

Accordingly, retail prices of petrol and diesel in the Delhi market were reduced by Rs 0.65 a litre and Rs 1.25 per litre by oil marketing companies from July 18 onwards. The last downward revision was on September 5.

The price hike during this period pushed petrol prices above the Rs 100-a-litre mark in more than half of the country, while diesel crossed that level in at least three states.