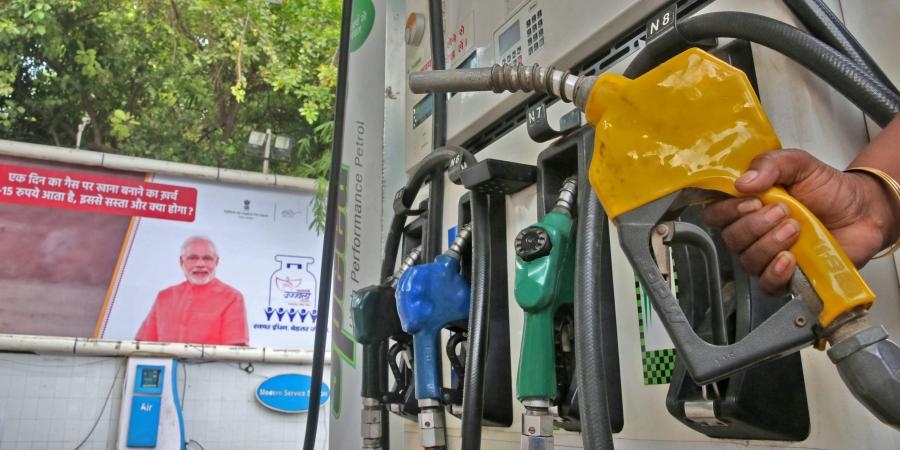 Petrol and diesel prices remained unchanged for over a month on Monday.

Earlier, the Delhi government had reduced value-added tax (VAT) on petrol from 30 per cent to 19.40 per cent. As a result, petrol prices in the national capital were slashed by Rs 8.56 per litre.

In Mumbai, petrol is retailed at Rs 109.98 per litre, while diesel is being sold at Rs 94.14 per litre. Among the metro cities, fuel rates are still the highest in Mumbai.

Across the country as well, the price of the fuel largely remained unchanged on Monday but the retail rates varied depending on the level of local level taxes. The prices have remained unchanged since November 3 when the Centre and some states reduced duties on the fuel.