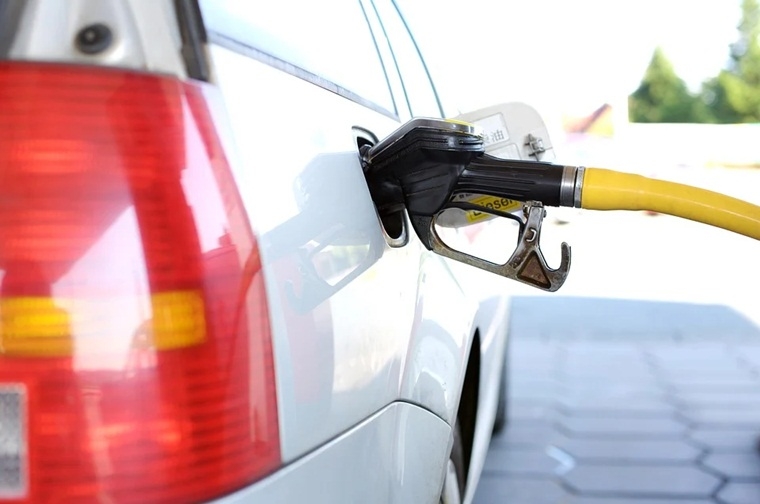 Petrol and diesel prices remained unchanged for the eleventh consecutive day across the four metros on Wednesday.

With no change in prices on Wednesday, petrol continues to be sold in the national capital for Rs 101.84 per litre, while diesel is also being sold at the unchanged price of Rs 89.87 a litre.

The week long price pause comes after fuel prices increased on 41 days and remained unchanged on 47 days since May 1. The 41 increases have taken up petrol prices by Rs 11.44 per litre in Delhi. Similarly, diesel has increased by Rs 9.14 per litre in the national capital.