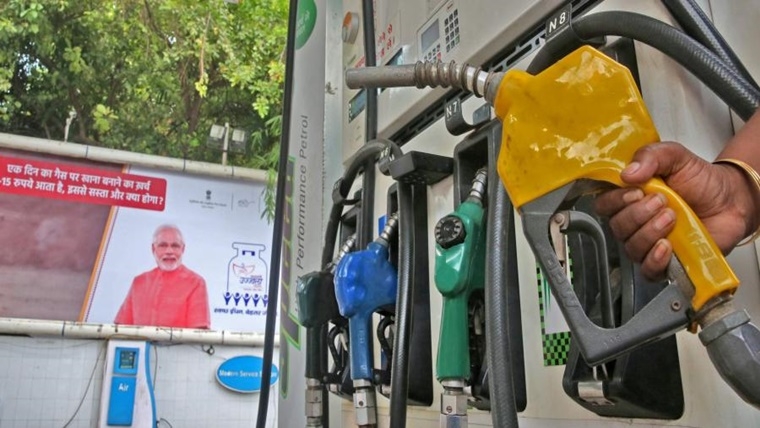 Petrol and diesel prices remained unchanged across the country for the twelfth straight day on Thursday.

Fuel prices differ from state to state depending on the incidence of local taxes such as VAT and freight charges. Rajasthan levies the highest value-added tax (VAT) on petrol in the country, followed by Madhya Pradesh and Maharashtra.

The week-long price pause comes after fuel prices increased on 41 days and remained unchanged on 47 days since May 1. The 41 increases have taken up petrol prices by Rs 11.44 per litre in Delhi. Similarly, diesel have increased by Rs 9.14 per litre in the national capital.