India's petrol and diesel demand soared in December as increased consumption in agriculture sector helped build on the momentum generated by the festive season, preliminary industry data showed on Sunday.

Month-on-month, the demand was up 3.7 per cent on the high base festive season created since October.

Diesel, the most used fuel in the country, posted a 13 per cent rise in sales in December to 7.3 million tonnes, as compared to the same month last year. 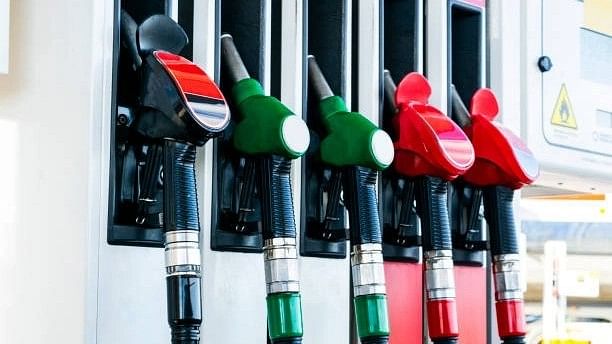 Diesel sales, however, dipped marginally by 0.5 per cent when compared with November 2022.

Petrol and diesel sales were the highest since June.

Industry sources said diesel demand has been surging on pick up in the agriculture sector. Use of the fuel in irrigation pumps and trucking has helped build the momentum generated from the festive season demand push in October. Rabi crop sowing led to a pick-up in economic activity and a rise in demand.

Auto fuel sales had dipped in July and August owing to the monsoon and reduced demand.

Reflecting the trend, jet fuel (ATF) demand jumped 18 per cent to 606,000 tonnes during December when compared to the same month last year. It was 50.6 per cent higher than December 2020 but 12.1 per cent lower than pre-COVID December 2019.

Sources said while domestic air travel is back to pre-COVID levels, international traffic is lagging because of continued restrictions in some countries.

India's recovery has continued to gain momentum in recent months but has been accompanied by elevated inflation. This slowed the momentum a bit in July-September. The country's oil demand has been rising steadily since the easing of COVID-19 restrictions.

Month-on-month, the demand was up 6.47 per cent when compared to 2.55 million tonnes of LPG consumption during November, the data showed.

Adani vs Hindenburg saga: SEBI assures of surveillance to check volatility in stocks