The People's Bank of China was among 357 institutional investors which included domestic mutual funds, insurance companies and global institutions that subscribed to the issue, sources said.
PTI 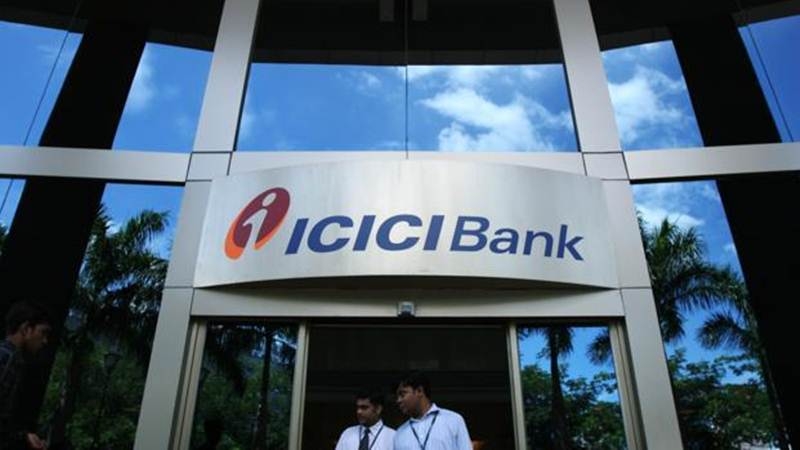 After picking up a stake in housing finance major HDFC, the Chinese central bank People's Bank of China has acquired a very small stake in ICICI Bank through the recently closed Rs 15,000 crore share sale by the country's second largest private sector lender.

The People's Bank of China was among 357 institutional investors which included domestic mutual funds, insurance companies and global institutions that subscribed to the issue, sources said.

According to sources, the Chinese central bank has picked up shares worth Rs 15 crore in Rs 15,000 crore qualified institutional placement (QIP) issue.

At current market capitalisation, the stake of People's Bank of China in ICICI Bank is about 0.0065 per cent.

The ICICI Bank spokesperson was not available for comment immediately.

The Chinese central bank had increased its stake in mortgage lender HDFC Ltd to over 1 per cent at the end of March quarter, according to a regulatory filing. Amidst growing tension between India and China, People's Bank of China pared some of its stake in HDFC Ltd during April-June quarter.

The central bank brought down its investment below 1 per cent. As a result, its name was dropped from the list of investors holding at least 1 per cent stake in the company as of June-end.

Central banks typically make investments in various asset classes including gold, foreign currencies and also bonds, including both government and corporate ones.

During the QIP of ICICI Bank last week, the Government of Singapore picked up 4.6 crore shares, representing 11.06 per cent of the total size on offer. Other prominent investors included Morgan Stanley Investment Funds Global Opportunity Fund and Societe Generale-ODI picking up 7.31 per cent and 5.55 per cent, respectively.

As per the QIP objective, the proceeds of the issue will be used towards strengthening the capital adequacy ratio of the bank, improving the bank's competitive positioning and/ or general corporate requirements or any other purposes as may be permissible under the applicable law.

Taking a strong view of the development, the Confederation of All India Traders (CAIT) criticised ICICI Bank for allowing People's Bank of China to invest in the bank despite strong sentiments prevailing in the country against the world's populous nation.

CAIT said that this is the second such instance of a Chinese bank trying to make inroads into the Indian financial system after the China's central bank earlier this year made an investment in HDFC Ltd.

The traders body asked the finance minister to direct both ICICI Bank and HDFC Ltd to return the investments by the Chinese entity.

CAIT has urged the finance minister to take immediate cognizance of this entire matter and devise a policy framework to thwart China's plans and protect the sovereignty of the banking system as also advising the RBI to take necessary steps immediately.