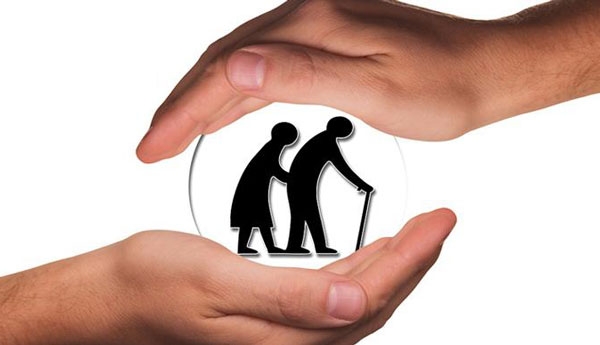 The pensioners in the four public sector general insurance companies are worried a lot about the safety of their future pensions when the central government privatises one of them, said an official of the General Insurance Pensioners Association, Andhra Pradesh.

Finance Minister Nirmala Sitharaman had earlier said one of the unlisted non-life insurers will be privatised.

"The Bill does not provide for the safety of the existing pension scheme. The pension fund is dependent on the contributions of the employees so that Pension Trust can pay the pensioners," P.V.Subbarao, General Secretary, told IANS.

According to him the proposed amendments do not safeguard the existing provision.

The association had recently met Sitharaman and submitted a memorandum.

Subbarao said receiving the Memorandum Sitharaman told the delegation that the amendment bill deals only with the insurance business transfer.

She said all other issues including the pension will be dealt in the gazette notification and administrative instructions that would be issued on implementing the amended law.

According to Subbarao, presently pension is paid by buying annuities from Life Insurance Corporation of India and the new private owner may not buy annuities in the future.

He said the pensioners are getting their pension after forgoing the company's provident fund contribution and the interest.

He said Sitharaman told the delegation that unlike the earlier UPA government, the present BJP government does not neglect employees and pensioners.