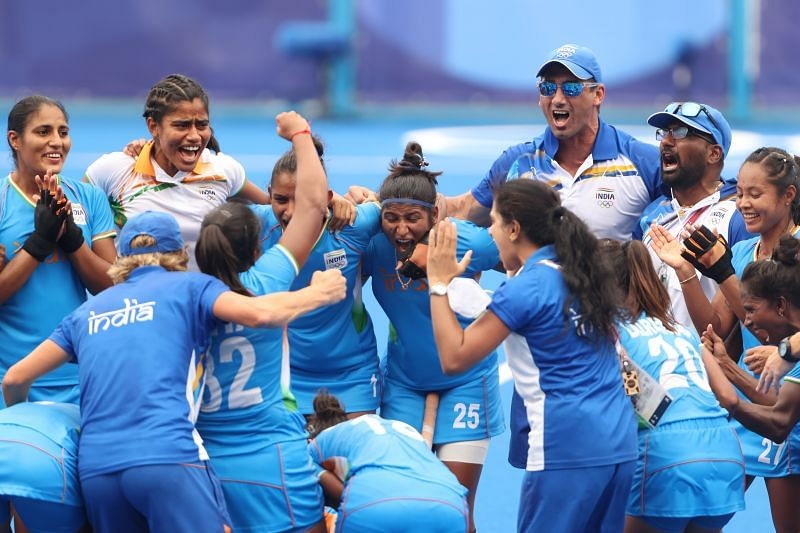 Peer commerce startup, Rozana.in has announced 75% discount for a year for Indian women hockey team and their families, on the occasion of 75th Year of India's independence to commemorate the 'undying determination and grit' displayed by the Indian Women’s Hockey Team at Olympics. They will be setting up a dedicated line for the National Women’s Hockey Team and their families where they can place their orders.

"What a spectacular fight and a nail biting finish. Bravo, you are an inspiration for every sportsperson in the country, you've done us proud. Team Rozana cheers the champions and this is just a small gesture to show our support and respect said Ankur, Co-founder, Rozana.in while announcing the initiative today.

Launched in June 2021 Rozana has been established in Delhi, Noida, Greater Noida and Lucknow by Adwait Vikram Singh and Ankur Dahiya, Harvard, IIM, and St. Stephen’s alumni. It claims to be the world's first AI-based peer commerce model resulting in dealing directly with producers and retailers. The e-commerce start-up strives to achieve a balance between the consumer, producer and profits by bringing significant and dignified changes in the supply chain by empowering small and large scale farmers by providing them better access to markets, according to a press release.