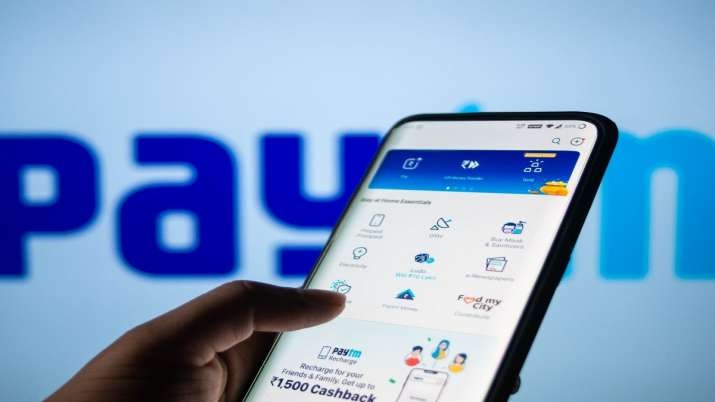 Paytm made a big bang debut in the stock market. The company's $2.5 billion IPO was not just India's largest but also the largest APAC fintech IPO ever, and also the second largest fintech IPO of 2021 globally.

"Paytm, which opened at an offer price of Rs 2,150 braved the markets on a tough day and its share price was also impacted. But Paytm came out stronger than how most other fintech companies fared during the same time," said Ravi Singh, Research Head, Share India.

At a recent event, Paytm CEO Vijay Shekhar Sharma said, "Globally, we probably went in at a time when QE, free money and many other parameters brought in a little bit of spook into the market, in terms of pricing. Some South American companies are 70 per cent down. Well, that's not the reason for it completely, that's a macro reason".

Globally, fintech players and emerging market players saw weak support from the markets as PayPal, Afterpay, Affirm, Square and many others were down almost 30 per cent on an average.

Most recently, Grab, the Singapore-based company, made its market debut and is also a 'super app' saw its share price drop by over 20 per cent on listing day.

"Paytm has grown to be a financial services giant, which brings with it more monetisable opportunities. The share price of the company will correct itself as the company grows as has been seen in the market journey of US tech companies like Facebook, Tesla," said Singh.

Analysts at JP Morgan, Goldman Sachs and Morgan Stanley have assigned a 'BUY' rating to the Paytm stock with a target price of Rs 1,630-Rs 1,875.

The company during its second quarter earnings results showed how its revenue growing by 64 per cent on a yearly basis to Rs 10.9 billion.

During the July-September quarter, Paytm saw its contribution profit grow to Rs 2.6 billion in Q2 FY 2022, year-on-year increase of 592 per cent.

The contribution margin jumped to 24 per cent of revenue from 5.7 per cent the previous year.

Paytm's business has also seen rapid growth especially in the financial services space. The company in a recent filing said that its lending business saw 4.4 million loan disbursals through the platform (y-o-y growth of 401 per cent), and value of Rs 21.8 billion (run-rate of $1.2 billion) (y-o-y growth of 365 per cent).