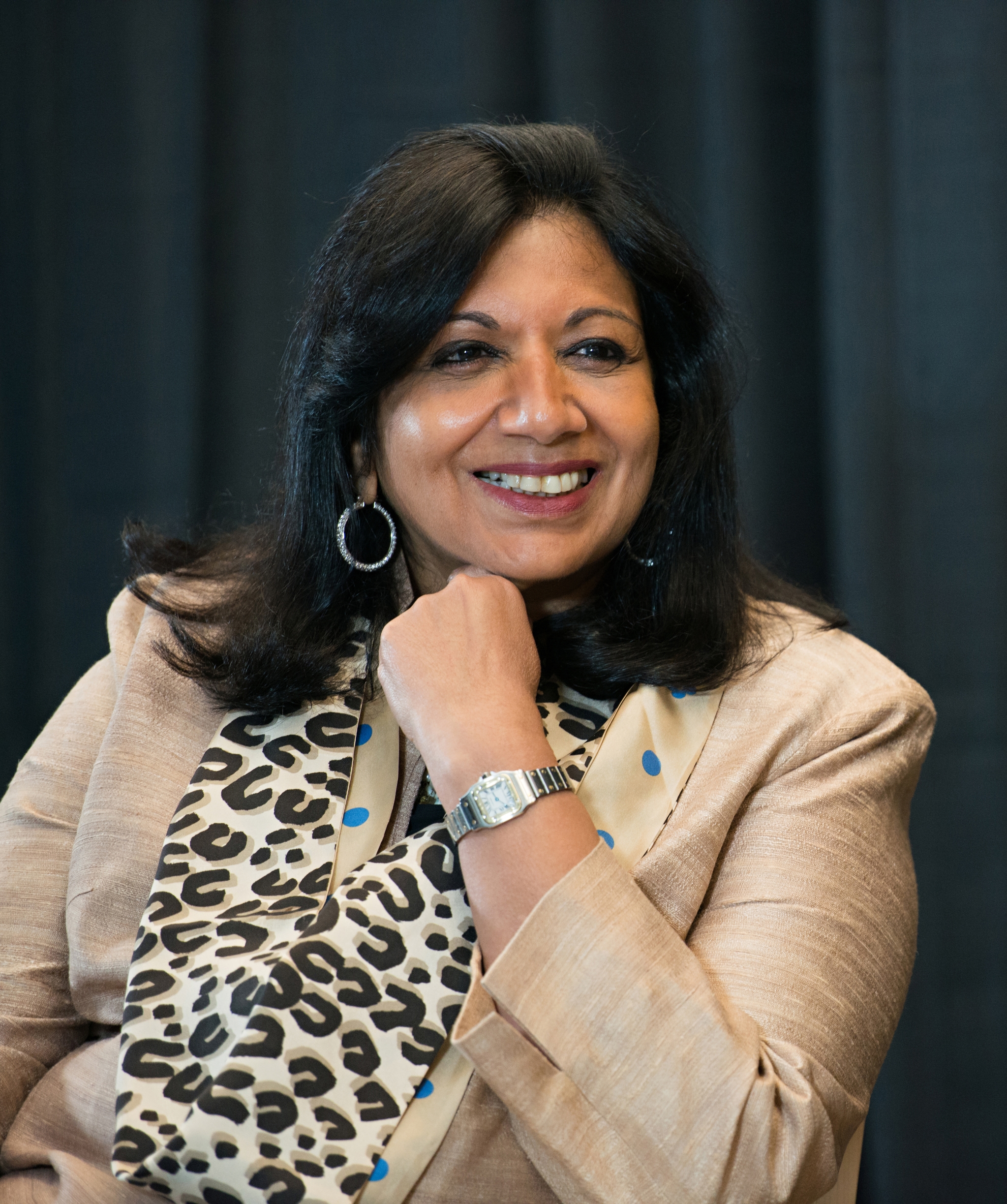 Biocon Chief Kiran Mazumdar Shaw has issued a notification to Stock Exchanges. This in connection with her husband John Shaw's Offshore Trust.

Mazumdar Shaw on Tuesday shared details on social media platform in this regard.

"Sharing my Notification to Stock Exchange with facts on my husband John Shaw's offshore trust. Both John and I are law-abiding citizens and have always been in compliance with all the applicable regulations," she said.

"I would like to explain the situation relating to certain media reports on Pandora Papers which have referred to my husband John Shaw's offshore trust. I would like to state that these stories have grossly misrepresented the facts," she said.

"I would therefore like to present the facts. My husband, John Shaw is a UK national who from his foreign currency earnings set up an investment company, Glentec International in 1999 to acquire the shares that Unilever Plc. held in Biocon (long before it became a publicly listed company) and for various other investments in real estate and public markets," she said.

Glentec is a registered entity in Mauritius disclosed to both RBI and SEBI. When Biocon went public in 2004, Glentec's shareholding in Biocon was disclosed and this information continues to be in the public domain, she maintained.

"Glentec holds 19.76 per cent of Biocon Ltd as per the latest disclosures to the stock exchanges. Glentec is a bonafide offshore company (99 per cent owned by John Shaw) whose income from India largely consists of tax paid dividends received from Biocon Ltd. John Shaw's tax returns filed in India reports his shareholding and directorship in Glentec.

"Glentec is audited as per statutes and full disclosure of its dividend income from Indian companies is made," she said.

"In 2015, the Deanstone Trust was set up by Glentec to enable philanthropic endowments and for the purpose of estate planning for both John Shaw' and my family members. This is a bonafide offshore trust managed by Independent Trustees who are foreign nationals, not residents in India.

"The Overseas Properties mentioned in the reports are mainly owned by Glentec as a part of its real estate investments," she maintained.

"I would like to assure you that no Indian resident holds 'the key' to this offshore trust as alleged in these stories. These are completely baseless accusations. Both John Shaw and I are law-abiding citizens and have always been in compliance with all the applicable regulations," she clarified.

Millions of leaked documents dubbed as the 'Pandora Papers' by a worldwide journalistic partnership on Sunday claimed to have uncovered financial secrets of current and former world leaders, politicians and public officials in 91 countries and territories, including India. John Shaw was also named in it.

Reacting to media reports in this regard, she stated, "The media stories reporting on Pandora Papers wrongly implicate my husband's offshore trust, which is a bonafide, legitimate trust and is managed by Independent Trustees. No Indian resident holds "the key" to the trust as alleged in these stories."

Seema Ahuja, SVP and Global Head of Communications and Corporate Brand of Biocon Group and Biocon Biologics said, "Maintaining the highest level of transparency and disclosures, we are sharing statements to the stock exchange on John Shaw's offshore trust.

"Hope people will understand the facts and will not further indulge in speculation and misleading conversations," she noted.

The media report alleged that the Biocon Chief's husband had set up a trust with keys to a person who has been banned by the SEBI for insider trading.