Pandemic to shave off 40% operating profit of private hospitals: Report 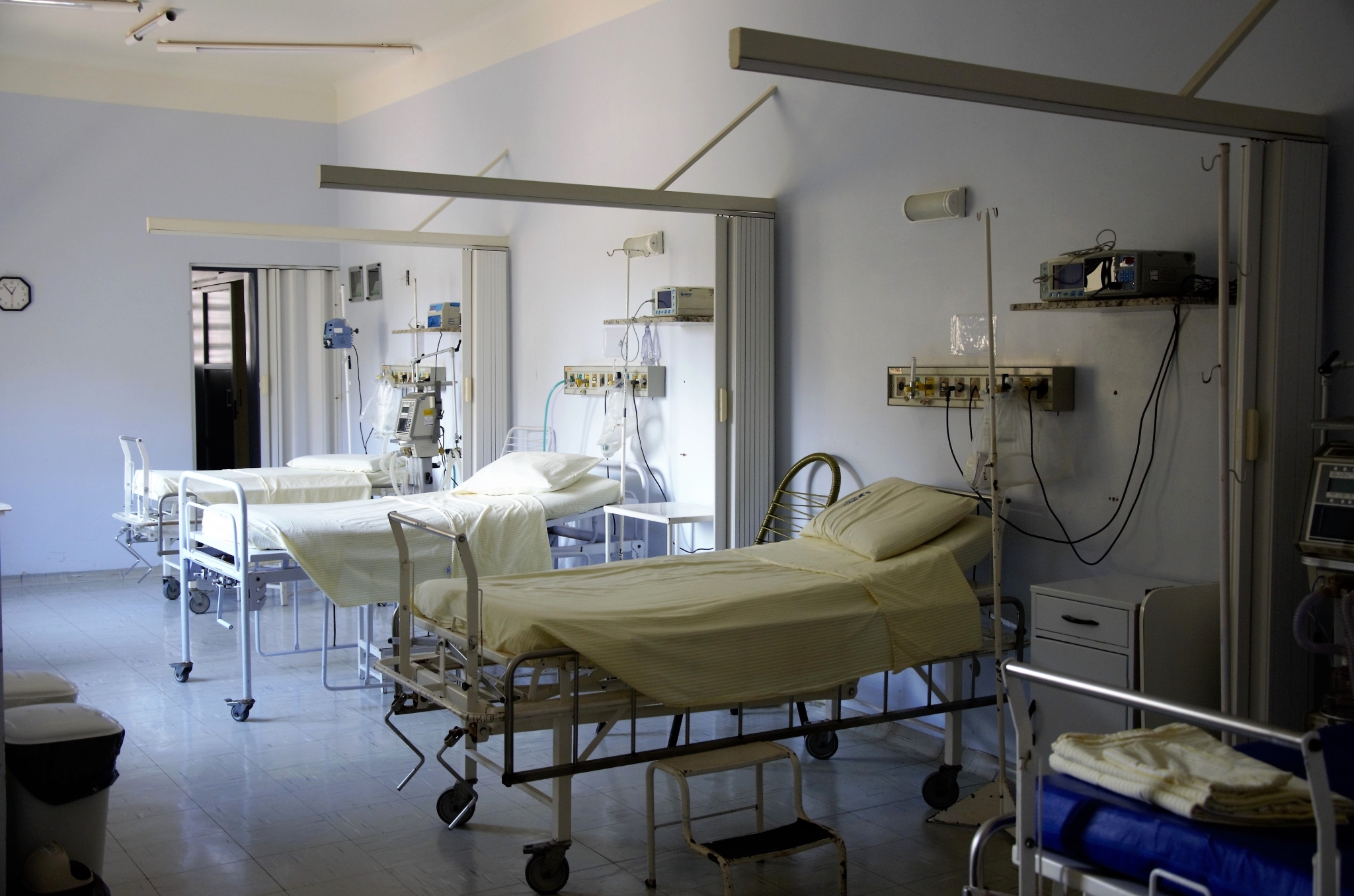 Pandemic to shave off 40% operating profit of private hospitals: Report |

The pandemic will eat up around 40 per cent of the operational profit of private hospitals this fiscal, as billing has plunged drastically due to the virus outbreak and the resultant proclivity of people to avoid hospitals for non-emergency situations, says a report.

The Crisil report released on Tuesday, however, noted that a large number of pandemic cases, which though is low-margin, will get these hospitals an additional revenue to the tune of 15-20 per cent.

Further, with the relaxation in lockdown and travel restrictions, footfalls have started improving from July, helping bed-occupancy levels.

The report also expects bed-occupancy levels to stabilise 65-70 per cent of the pre-lockdown levels in the second half of the fiscal. This, along with additional revenue from the pandemic treatment will help limit overall decline in revenue to 16-18 per cent, as against 17 per cent annual growth logged in the two preceding fiscals, it said.

Since the pandemic-driven lockdowns that began late March, hospitals have been on a crisis path as people began to avoid going to hospitals for regular consultations and began to postpone elective surgeries, which have been the most lucrative procedures for any hospital, especially organ transplants among others.

"A triple whammy of postponement in elective surgeries, revenue loss from the highly profitable medical tourism segment, and increasing costs will lead to 35-40 per cent reduction in operating profit of private hospitals this fiscal," Crisil said.

The report is based on the analysis of 40 hospitals, including 36 rated by the agency, which account for over Rs 36,000 crore of the sector's revenue.

Even though the trauma and emergency treatment account for 28-30 per cent of revenue continued, but at a much lower level, given the fewer accidents during the lockdowns.

On top of these, medical tourism, which accounts for 10-12 per cent of revenue but gets the highest margins, especially for large hospitals, came to a complete standstill, due to travel restrictions imposed as part of the lockdowns.

However, the pandemic is set to bring them around 20 per cent of the revenue despite low margin.

"Treating COVID-19 patients is expected to provide an additional revenue stream and may contribute 15-20 per cent to revenue this fiscal. But it is not as profitable as other revenue streams. Additionally, given the high fixed cost structure of hospitals, lower overall occupancy will result in lesser absorption of overheads.

"This, coupled with the increased cost of safety and sanitation will lead to 35-40 per cent decline in operating profit this fiscal," the report said.

Weakened operating performance accentuated cash-flow challenges in the first half and to manage the situation, hospitals have deferred 35-40 per cent of planned capex for this fiscal, and are now resorting to short-term debt funding.

About a third of the agency-rated hospitals also availed moratorium for loan repayments which supported their liquidity during the first half.

Nonetheless, the credit outlook for the sector remains moderately negative, with credit metrics being impacted primarily by lower profit, the report said adding that the deterioration in performance is expected to be only temporary, and a strong bounce-back is likely in the next fiscal supported by pent up demand.

"Elective surgeries cannot be postponed indefinitely and medical tourism is also expected to recoup as travel restrictions ease. We expect a healthy 25 per cent revenue growth in fiscal 2022, and operating profitability to recover to pre-pandemic levels, including due to lower share of less-profitable treatment for the pandemic patients," the report said.