ONGC Videsh Ltd, the overseas investment arm of state-owned Oil and Natural Gas Corporation (ONGC), is facing temporary disruptions in moving its share of oil from the Sakhalin-1 project in Far East Russia due to sanctions against Russia, its Managing Director Alok Gupta said.

OVL holds a 20 per cent stake in Sakhalin-1 where ExxonMobil's Russian subsidiary, Exxon Neftegaz, is the operator. Exxon has announced its exit from the project following Russia's invasion of Ukraine and has reportedly begun withdrawing expatriates from the project.

Sakhalin-1 produced around 271,000 barrels of oil per day in January and February 2022, according to the Russian Energy Ministry data, against the average of 227,000 bpd last year. Output has slipped after sanctions against Russia made it difficult to ship oil from the project.

Production slipped to just over 60,000 barrels per day between May 1 and 15, Moscow-based news agency Interfax reported.

"There are temporary disruptions because of the force majeure taken in the case of Sakhalin-1," Gupta said at an investor call post-ONGC's FY22 earnings. "This situation is going to be normalized over the next two-three weeks, as we are finding out the alternative measures." He did not elaborate on alternatives being explored.

The ExxonMobil-led Sakhalin-1 consortium declared force majeure on its scheduled oil export shipments to Asia after it faced difficulties in chartering ice-resistant tankers to ship oil from the De-Kastri marine export terminal located on Sakhalin Island in Russia's Khabarovsk region.

These tankers are operated by Russian state-owned shipper Sovcomflot that is subject to sanctions from the US and Europe.

Shipowners are facing difficulty in arranging insurance coverage. Gupta said the sea between the Khabarovsk region and Sakhalin usually clears of ice by June and so the ice-class vessels and ice-breaking support are needed before that.

According to the transcript of the call, he termed Exxon's exit from Russia as a result of a "grandstanding or let's say high moral stance taken not exactly in the terms of energy sanctions which have been imposed, but (due to) high moral grounds." The refusal to provide production and indemnity cover for the ice-class vessels has led to an inability to move crude from the terminal to the transfer point which is in South Korea, he said. "This temporary disruption is going to be there for a couple of months because of which we are having suppressed production from Sakhalin." OVL, however, hasn't so far faced any problem in the repatriation of money from Russia.

"In terms of all our dividends, let me be very happy to share with you that we received all our money as was due till March this year," he said. "The next money that will be due from Vankorneft in the form of dividends will be sometime in July. We are working along with the partners as to how that money will flow in July when it will become due." OVL holds a 26 per cent stake in Suzunskoye, Tagulskoye and Lodochnoye fields -- collectively known as the Vankor cluster in the north-eastern part of West Siberia.

"The Russian crude is selling at a discount. We are not able to sell crude from Sakhalin because of the current situation in terms of not being able to move the crude out," He said adding there was no problem with OVL's other projects in Russia - Vankorneft and Imperial Energy.

Crude from Vankorneft and Imperial, he said, is flowing through the pipelines to the neighboring countries, and OVL is realising its price. "There are some discounts which are happening for the portions of the crude which are getting exported." Gupta said OVL being an acquisition company looks for assets across the globe. "As we speak, we are looking at three-four major geographies where there are significantly important and valuable opportunities available to us." 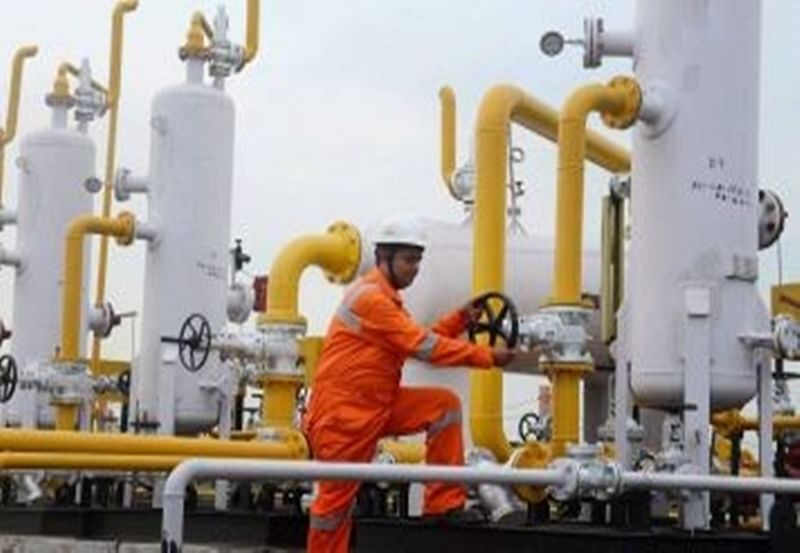