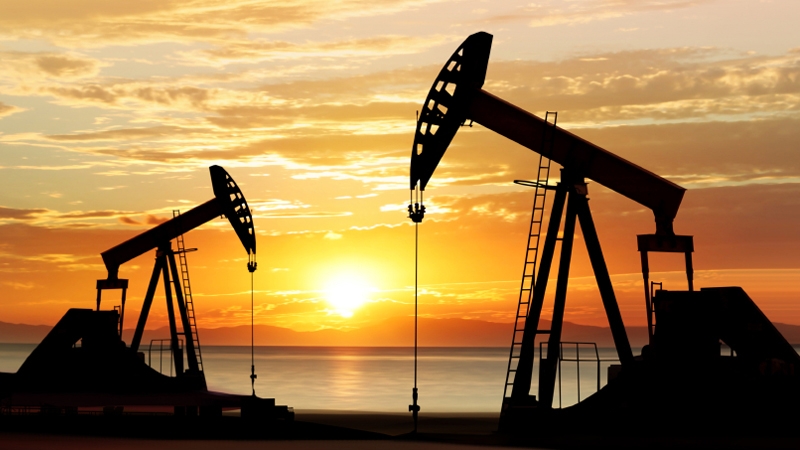 The proposed ONGC merger would only follow this consolidation exercise. |

State-run oil and gas explorers ONGC's plan to complete merger of its refining subsidiary MRPL with recently acquired HPCL to align its upstream and downstream operations into two verticals has got delayed.

The process is now expected to be completed by FY24 as ONGC's plan to consolidate its refining and petrochemicals business around MRPL first itself is taking a lot of time, government sources privy to the development said. The proposed merger would only follow this consolidation exercise.

"The merger (HPCL and MRPL) under conservative assumptions could happen by FY24-end as MRPL-OMPL merger has to happen first and that business should continue for five years with FY19-end to be the effective date of their merger at the least. This process itself is taking time," company officials privy to the process said.

Replying to shareholders at 33rd annual general meeting of MRPL last week, the company's chairman Subhash Kumar has reportedly said that MRPL-HPCL merger is definitely the on cards but OMPL's merger with MRPL, expected to be completed in 2021 itself was taking time.

As per the plan finalised earlier, MRPL may, become a subsidiary of HPCL first. Under liberal assumptions, the merger could start in 1-2 years as OMPL gets merged with MRPL by then. OMPL has now become a 100 per cent subsidiary of MRPL.

The board of MRPL on October 19 last year had approved acquisition of 49 per cent stake in OMPL from ONGC. This has paved the way for merging OMPL with MRPL. Once this is done, the next stage of merging MRPL with HPCL will begin.

OMPL, a subsidiary of MRPL, is a joint venture between ONGC and MRPL, set up for value addition of excess naphtha and aromatic streams available from MRPL refinery. The complex is the largest single stream unit in Asia to produce 914 KTPA Para-xylene and 283 KTPA Benzene.

MRPL is a subsidiary of ONGC and schedule 'A' Miniratna, Central Public Sector Enterprise (CPSE) under the Ministry of Petroleum & Natural Gas. As of December 31, 2020, ONGC held 71.63 per cent and HPCL held 16.96 per cent stake in MRPL.