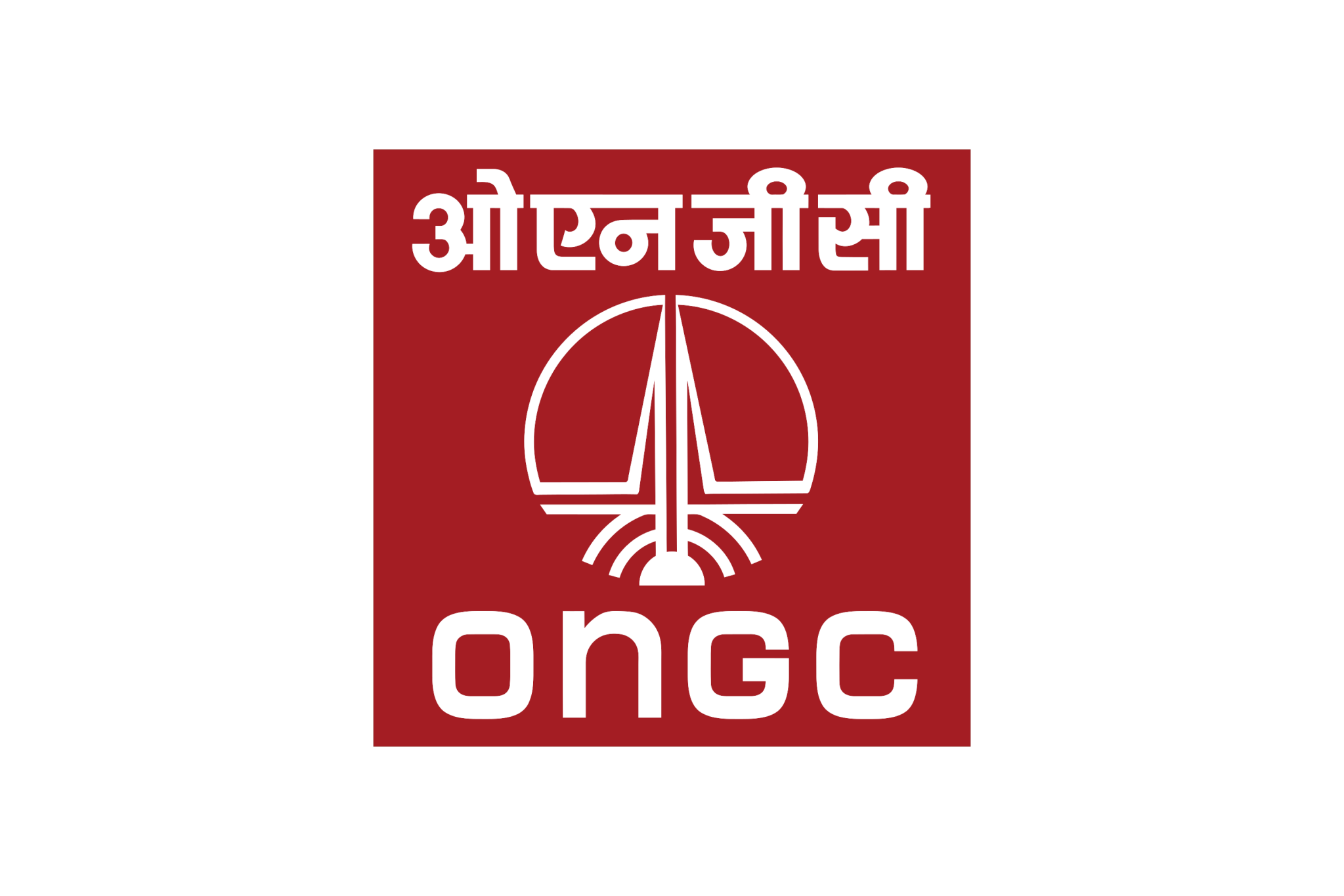 The public sector company had been functioning without a head since the retirement of the former head Subhash Kumar on December 31, 2021./ Representative image |

Energy major Oil and Natural Gas Corporation (ONGC) has appointed Alka Mittal as it's Chairman and Managing Director, the first woman to head the country's largest oil and gas producer.

The new responsibility has been given as an additional charge to Mittal, who holds the position of Director (Human Resources) at the company.

With this elevation, Mittal becomes the first woman to lead the company, ONGC posted on its Twitter handle late on Monday night.

The public sector company had been functioning without a head since the retirement of the former head Subhash Kumar on December 31, 2021.

Mittal is a post graduate in Economics, MBA (HRM) and Doctorate in Commerce and Business Studies. She joined ONGC in 1985. Prior to joining as Director (HR), she held the post of Chief Skill Development (CSD) of the company.

"In her capacity as CSD she streamlined the activities and brought in uniformity in the working of the Skill Development Centres of ONGC. During this period, she has also implemented the National Apprenticeship Promotion Scheme (NAPS) in ONGC engaging more than 5,000 apprentices across all work centres," Mittal's profile on the ONGC website said.

As a senior HR specialist, Alka Mittal has made rich contributions in various professional forums and bodies.

She is an Executive Committee member of NIPM (National Institute of Personnel Management), and was President of Forum for Women in Public Sector (WIPs) Northern Region till recently and heads the Women Development Forum of ONGC.