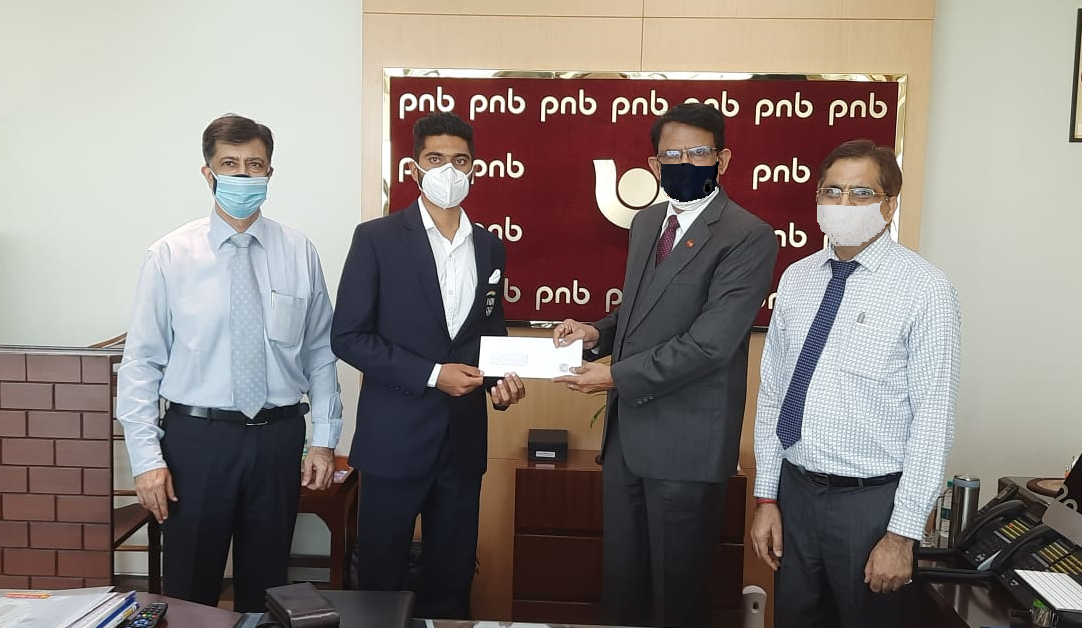 At the Tokyo Olympics 2020, the Indian hockey team defeated Germany 5-4 to lift the bronze medal, thereby creating history after a wait of 4 decades. Part of the proud Hockey Team, Shamsher Singh was honored by Punjab National Bank (PNB) with a promotion to Officer Cadre and suitable cash reward for his contribution.

Singh, an employee of PNB, hails from Attari (Punjab) and plays as a mid-fielder in the National Hockey team. He expressed his gratitude towards Punjab National Bank for supporting and training many young hockey players in the country, thereby complementing the government's efforts to promote and strengthen the sports culture in India. "Good performance by both the men's and women's teams at the Olympics points to a resurgence of the game in India," he said.

S.S. Mallikarjuna Rao, MD and CEO of Punjab National Bank, lauded the Indian hockey team's brilliant show at the world's most premier sports event. He said, "Shamsher Singh is Jewel of PNB and entire country's citizens are elated on your contribution. While winning a medal at the Olympics is the pinnacle of achievement, I am sure your spirit and hard work will bring more such laurels in the future. You are a proud member of PNB Parivar and your achievement is one among the seven medals won by the country, which really highlights the importance of your accomplishment."

The Indian hockey team had defeated Germany 5-4 to lift the bronze medal at the Tokyo Olympics, the country's first one in hockey in 41 years.