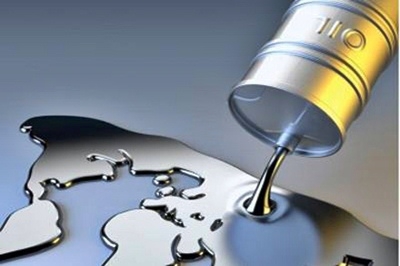 Singapore: Oil prices hovered near their lowest in almost seven years in Asia today ahead of the release of US crude inventories and expectations of an increase in US interest rates.

The decision by the OPEC oil producers grouping last week to maintain its lofty production levels continues to weigh on a market already awash with supplies as traders fix their sights on other developments that could influence prices.

US benchmark West Texas Intermediate (WTI) for January delivery was up 16 cents at USD 37.81 and Brent crude for January was trading 26 cents higher at USD 40.99 at around 0810 IST.

Analysts said today’s slight rebound reflected some bargain-hunting ahead of the release tomorrow of US commercial crude stockpiles, which will help gauge demand in the world’s top oil consumer.

Traders are also closely watching a meeting of the US central bank’s Federal Open Market Committee (FOMC) next week amid expectations members will announce the first interest rate hike in over nine years.

An interest rate increase typically boosts the dollar, which would make dollar-priced oil more expensive to holders of weaker currencies. That usually leads to lower demand and softer prices.

“We expect the FOMC to begin the process of adjusting rates at its meeting… but we think only a gradual and limited adjustment of short-term interest rates will be needed to meet the FOMC’s macroeconomic objectives,” Nomura Securities said in a market commentary.

Oil prices have plunged from peaks above USD 100 a barrel in June last year largely due to the supply glut.

OPEC countries are currently producing an estimated 32 million barrels per day, above the group’s prior 30 million barrel target.