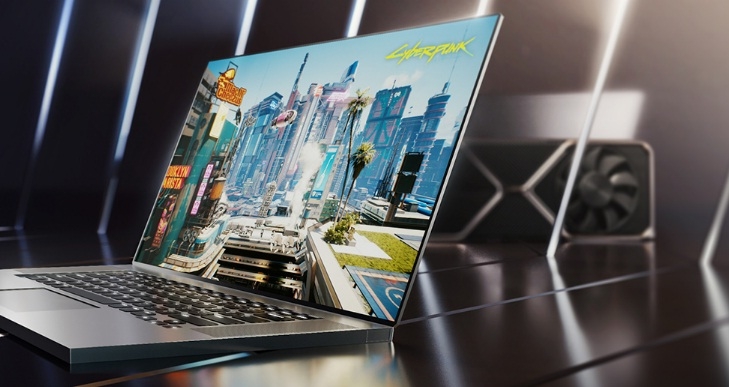 The UK's Competition and Markets Authority (CMA) said that it has determined that an in-depth investigation into the deal between Nvidia and Arm is warranted on competition grounds/ Representational image | Phtoto credit: Nvidia

The UK's Competition and Markets Authority (CMA) said that it has determined that an in-depth investigation into the deal between Nvidia and Arm is warranted on competition grounds.

"Should the deal go ahead, the CMA is concerned that the merged business would have the ability and incentive to harm the competitiveness of Nvidia's rivals by restricting access to Arm's intellectual property (IP)," the watchdog said in a statement late on Friday.

Arm's IP is used by companies that produce semiconductor chips and related products, in competition with Nvidia.

"Ultimately, the CMA is concerned this loss of competition could stifle innovation across a number of markets, including data centres, gaming, the 'internet of things', and self-driving cars. This could result in more expensive or lower quality products for businesses and consumers," the regulator stressed.

"We're concerned that Nvidia controlling Arm could create real problems for Nvidia's rivals by limiting their access to key technologies, and ultimately stifling innovation across a number of important and growing markets. This could end up with consumers missing out on new products, or prices going up," said Andrea Coscelli, chief executive of the CMA.

Nvidia CEO Jensen Huang admitted for the first time this week that the company's acquisition of Arm may take longer than the initially-scheduled 18 months.

"Our discussions with regulators are taking longer than initially thought, so it's pushing out the timetable," Huang told The Financial Times.

According to Coscelli, the chip technology industry is worth billions and is vital to products that businesses and consumers rely on every day.

"This includes the critical data processing and datacentre technology that supports digital businesses across the economy, and the future development of artificial intelligence technologies that will be important to growth industries like robotics and self-driving cars."

In one of the biggest tech deals, Nvidia in September last year confirmed it was acquiring UK chip maker Arm for $40 billion with an aim to create a premier computing company for the age of artificial intelligence (AI).

The deal would consolidate its position at the centre of the semiconductor industry. While it is the leader for GPUs, it has little to do with CPU design or mobile hardware where Arm is one of the leaders.