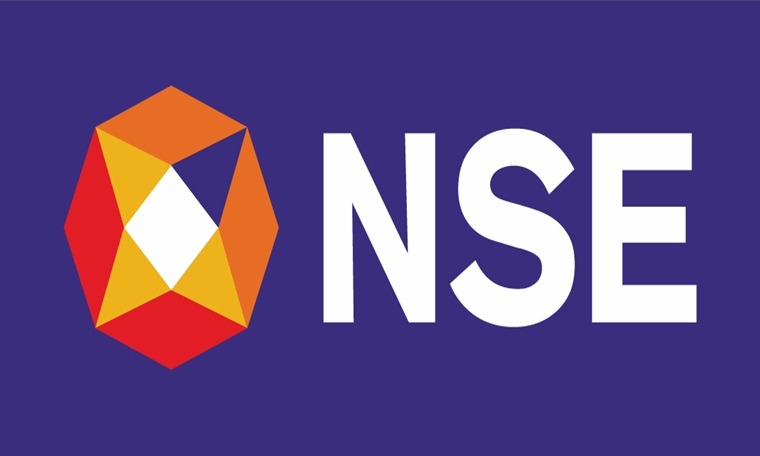 The National Stock Exchange of India's unique registered investors base crossed the 5 crore count on Monday.

According to the NSE, while the journey from three crore registered investors to four crore took about 15 months, the next one crore registrations took less than seven months.

Besides, the total number of client codes registered with the exchange stood at 8.86 crore.

"The journey from 4 crore unique investors to 5 crore unique investors took about 203 days, with north Indian states contributing to 36 per cent of new investor registrations, followed by western India with 31 per cent, southern India states and eastern India states accounting for 20 per cent and 13 per cent of new investor registrations, respectively," the NSE said in a statement.

The NSE also said that growth in investor registrations has largely been driven from non-metro cities.