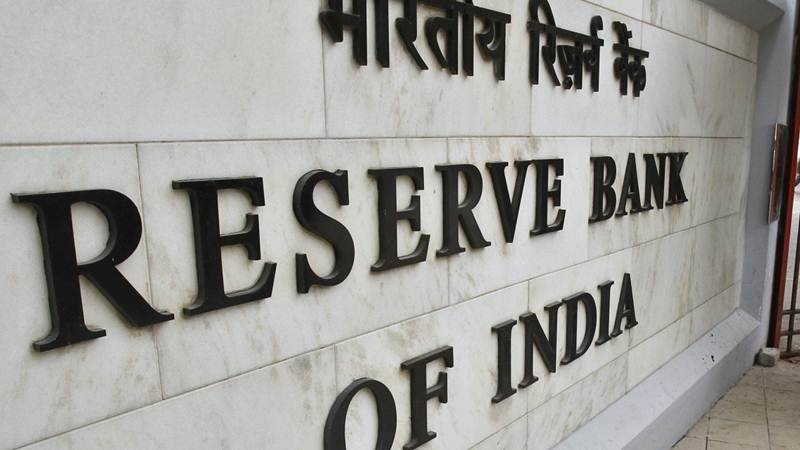 Mumbai: RBI Deputy Governor S S Mundra today said there is a need to further strengthen existing stressed asset resolutions mechanisms like oversight committees and joint lenders forums (JLF). “I think we need to provide more strength to the processes, and that is where there are discussions going on (like) whether the institution of oversight committee can be further enlarged or strengthened. Similarly, whole working of the JLF mechanism,” he told reporters here.

Mundra was replying to a specific question on the perceived inefficacy of the existing asset resolution mechanisms in dealing with the Non Performing Assets (NPA) problem. Refusing to give a timeline by when the RBI will come out with the modifications, Mundra said there have been discussions on the asset resolution between the central bank, government and other stakeholders. Elaborating on the JLF mechanism, he pointed out that a few things are crucial like all the bankers coming together and deciding on the future course of action, the call on valuation has to be transparent and adequate provisions have to be made if they decide to take a haircut.

“We will have to employ all kinds of tools that are available and all kinds of possibilities which are there,” the Deputy Governor said. Asked about the lack of progress on already implemented strategic debt restructuring (SDR) cases where the banks have not been able to find buyers, Mundra said the banks are still hopeful and there is still some time with them.

The Reserve Bank had last month said that the pace of generation of new NPAs has slowed down, but expressed concern on the resolution, leading to speculation whether it is considering introduction of newer mechanisms beyond the existing ones. Mundra said the March 2017 deadline of tiding over the bad assets problem is in course with the banks meeting quarterly targets. He also denied notions of milestones for the resolution after the asset quality review (AQR) not being spelled out, saying they stress on adequate provisioning as per the quality of the asset.

Mundra reiterated that the AQR (asset quality review) was a one time exercise. “We would like the banking system to remain well capitalised at all point of time and their asset book should reflect the actual position,” he said. Commenting on the meeting with the Government and other stakeholders held earlier this month, Mundra said various possibilities including resolving top-50 or top-20 borrowers keep getting discussed. “These are initial phases of discussion, once we reach a definitive stage in that, then all the other things will come including the timelines,” Mundra said.

He was speaking after inaugurating private sector lender Bandhan Bank’s 831st branch in the Nariman Point business district of the financial capital. Mundra said coming to Nariman Point should be seen as a statement from the microlender-turned-universal bank, and urged Bandhan to maintain acumen both on “street as well as screen”, in an apparent reference to the need to master digital technologies. He said the bank has helped establish the creditworthiness of the poor through its long work and asked it to focus more on financial literacy along with the work on financial inclusion that it has been engaged in.