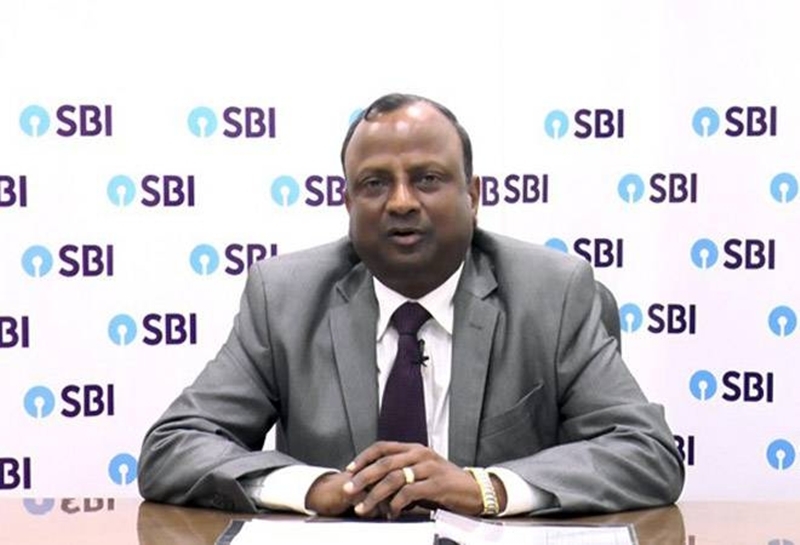 NEW YORK: In wake of the IL&FS crisis, efforts are underway by the Indian government, RBI as well as SBI to try and stabilise the system “very quickly”, and things are likely to return to normal in a couple of weeks, SBI Chairman Rajnish Kumar said here. Kumar said that the Infrastructure Leasing and Financial Services (IL&FS) was a “unique institution” operating in the infrastructure financing and construction space.

It is an engineering, procurement and construction (EPC) contractor, holding assets as well as its finances – it was a 3-in-1, Kumar said, adding that whether it is banks or non-banking financial companies (NBFCs), if they are in infrastructure financing, they have faced trouble in India.

“Infrastructure, particularly the BOT (build–operate–transfer) model, has caused a lot of problem even to the banks. We ourselves have suffered in the financing of infrastructure,” Kumar said during an interactive session at the 9th ‘New India Lecture’ organised at the Indian Consulate under the aegis of Consul General Sandeep Chakravorty.

Responding to a question on IL&FS and the impact of shadow banking on the Indian economy, Kumar said since it is an NBFC, it has had a contagion effect.  “Because of the IL&FS default, there is pressure on mutual funds. The corporates who were providing liquid funds to mutual funds have become very cautious. In turn, the mutual funds have become cautious about their investments,” he said.

Kumar added that in wake of the IL&FS crisis, the SBI stepped up in a big way.  “This is how we are trying to stabilise the system and tackle the situation. RBI has announced measures around improving liquidity for NBFCs. The government, RBI and SBI – all of us are trying that the system stabilises very quickly.“I believe it is a matter of time – a couple of weeks when things return to normal,” he said.