Nonetheless, there are still structural issues which need to be addressed

The answer to this question is important as it will determine the policy responses. A cyclical slowdown can be addressed with doses of fiscal stimulus but not structural which requires fundamental reforms.
FPJ News Service 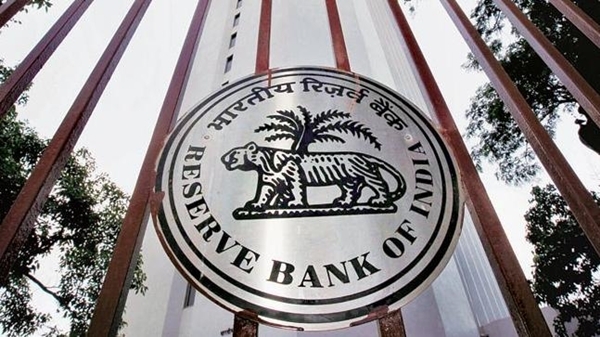 Mumbai: A key question that is bothering economists of all hues is whether or not the slowdown in the Indian economy is structural or cyclical.

The answer to this question is important as it will determine the policy responses. A cyclical slowdown can be addressed with doses of fiscal stimulus but not structural which requires fundamental reforms.

The RBI annual report released on Thursday has tried to answer the question: It says the slowdown could be cyclical but with deep-seated structural problems that require urgent reforms.

“The recent deceleration could be in the nature of a soft patch mutating into a cyclical downswing, rather than a deep structural slowdown. Nonetheless, there are still structural issues in land, labour, agricultural marketing and the like, which need to be addressed,” the annual report said.

More important, the macroeconomic environment remains “unsettled and financial markets are experiencing considerable flux” as the financial year 2019-20 progresses, the report has said.

‘‘Reviving consumption demand and private investment has assumed the highest priority in 2019-20. This may involve strengthening the banking and non-banking sectors, a big push for spending on infrastructure and implementation of much needed structural reforms in the areas of labour laws and taxation. This will enhance ease of doing business in pursuit of a $ 5 trillion economy by 2024-25,” the report said.

But as of now, a recovery in investments is losing momentum. Also, surveys show the firms are preferring to utilise existing capacity to meet demand rather than expand it. Slump in sales is also impacting sentiments.

“What ails the animal spirits? At the core is the issue of domestic demand. And what should be the policy focus? Continuing focus on improving ease of doing business; reforms in factors of production, viz., land and labour; capitalising on opportunities opened up by the heightened trade tensions; and faster implementation of capital expenditures by public authorities, and similar other measures have the potential to inject growth impulses into the economy,” the annual report has pointed out.

The farm sector needs urgent reforms, such as more cold storage facilities, and reforms in market mechanism, for doubling the farmers’ income.

Despite the post-demonetisation hype that citizens are increasingly switching over to digital mode of payment, the value and volume of banknotes in circulation increased by