No distinction between general and special category states in 14th Finance Commission: Govt 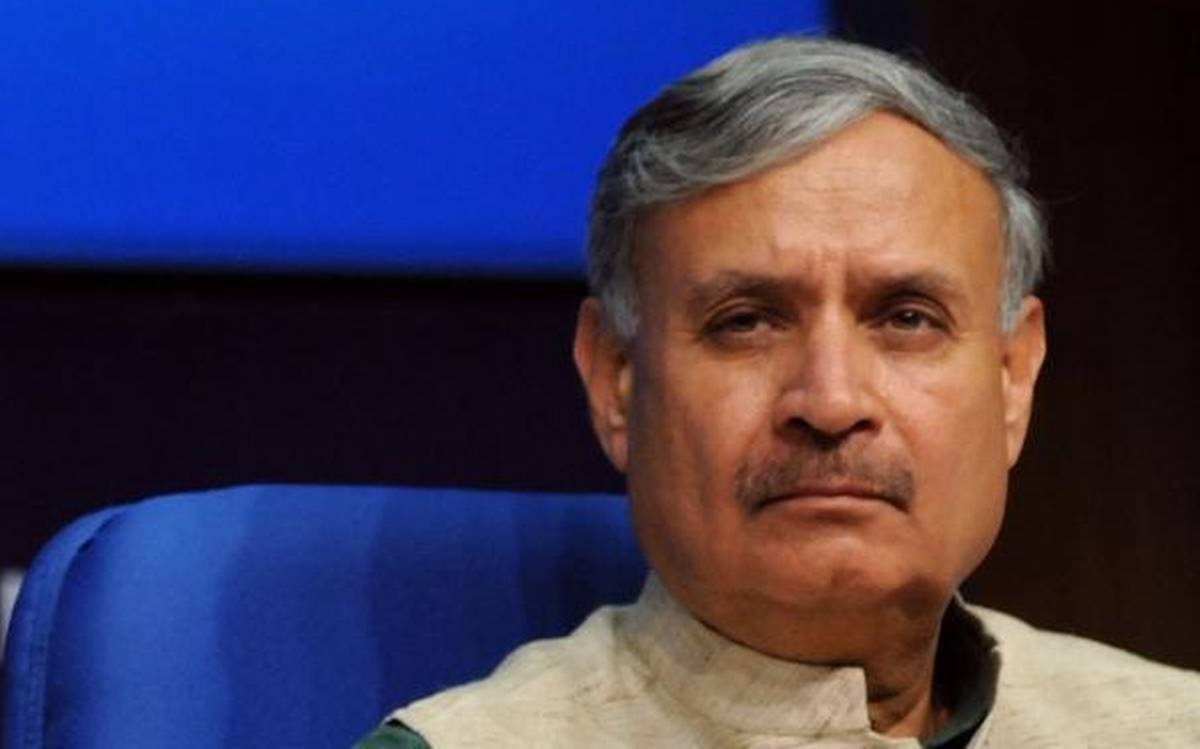 The 14th Finance Commission has not made any distinction between general category states and special category states in the horizontal distribution of shareable taxes among the states, Parliament was informed on Wednesday.

Replying to a question in the Lok Sabha, Minister of State for Planning Rao Inderjit Singh said after the acceptance of the 14th Finance Commission recommendations, the state's share in divisible pool of central taxes has increased from 32 per cent, as it used to be earlier, to 42 per cent for the period 2015-20.

"This provides for more fiscal space to the states for implementation of projects," he said.

The minister was replying to a written question by JD(U) MP Rajiv Ranjan Singh on whether the Union government is considering to give special status to Bihar, which is a long-pending demand of the state.

He also said according to NITI Aayog's Sustainable Development Goals (SDG) India Index Report 2020-21, Bihar's composite score (52 out of 100) on the SDGs is the lowest among all states.

The index has been constructed using 115 indicators across 16 SDGs.

Elaborating further, the minister said some of the reasons for the lowest score of Bihar in the SDG India Index are due to a high proportion (33.74 per cent) of the population living below the poverty line, and as high as 52.5 per cent suffering from multi-dimensional poverty.

"Only 12.3 per cent of households have any usual member covered by a health insurance. As high as 42 per cent of children under five years of age are stunted, which is the highest in the country," he said.

The minister also pointed out that Bihar has the lowest literacy (64.7 per cent) in the age group of 15 years and above.