India's G20 presidency began from December 1 and the next G20 Leaders' Summit at the level of Heads of State/Government is scheduled to be held on September 9 and 10 in New Delhi.

NITI Aayog will use India's G20 presidency as an opportunity to highlight significant achievements of the country as the world does not fully appreciate India's ability to deliver public services at scale, its Vice-Chairman Suman Bery has said.

Bery further said that people tend to know the China story, but they tend not to know the India story.

"During its G20 presidency, India will be in the global limelight till the summit next September. It is NITI Aayog's role and duty to tell the India story.

"So, we will be using the opportunity to make people aware of India's many significant achievements including UPI, the (COVID-19) vaccination programme, and the (food) ration programme," he told PTI. 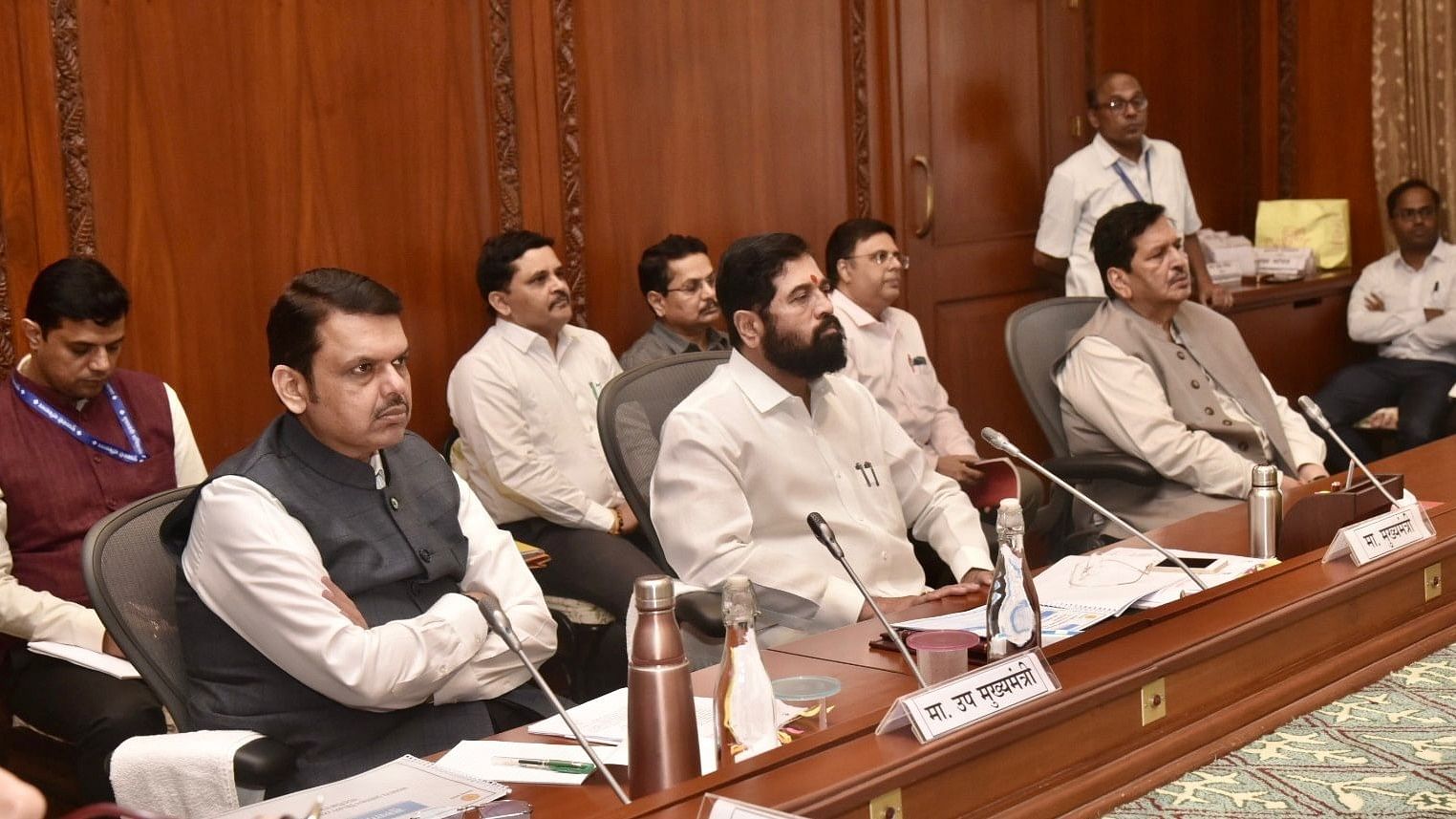 India's G20 presidency began from December 1 and the next G20 Leaders' Summit at the level of Heads of State/Government is scheduled to be held on September 9 and 10 in New Delhi.

"Because I don't think the world fully appreciates India's ability to deliver public services at scale, even LPG connections. I mean, the numbers are by any global standards almost unimaginable," he asserted.

The G20 or Group of 20 is an intergovernmental forum of the world's major developed and developing economies. It comprises Argentina, Australia, Brazil, Canada, China, France, Germany, India, Indonesia, Italy, Japan, the Republic of Korea, Mexico, Russia, Saudi Arabia, South Africa, Turkey, the UK, the US and the European Union (EU).

Together, they account for over 80 per cent of the global Gross Domestic Product, 75 per cent of international trade and two-thirds of the world population. 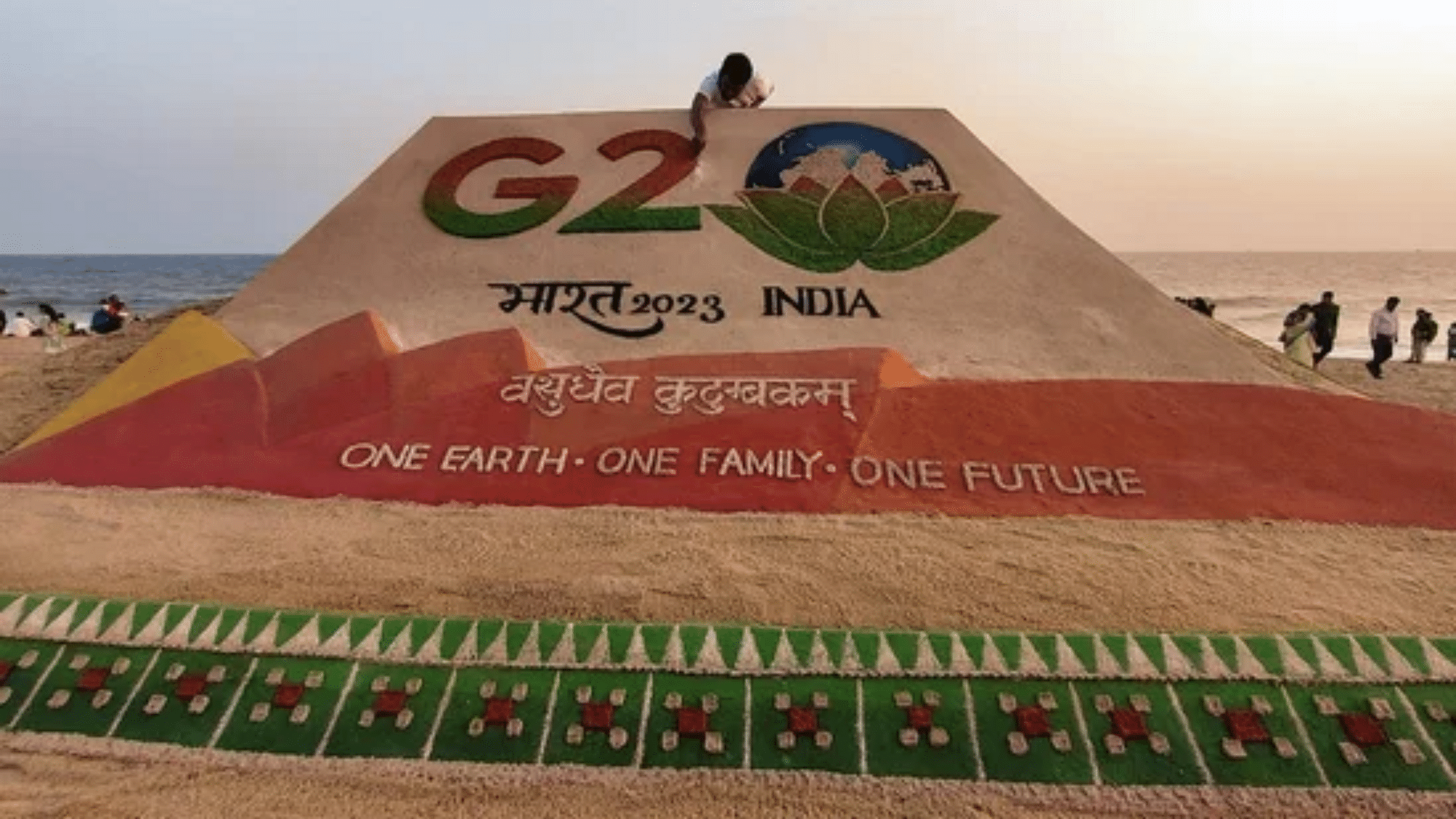 To a question on NITI Aayog's priorities in 2023 calendar year, Bery said as the world economic growth is slowing down, it will have implications for India's economic growth and exports.

"But it will also have implications for the states. And we work closely with the states," he said.

According to Bery, the Aayog will work with the states to find out the impact of slowing economic growth and exports on states.

Maggi, Nescafe prices may increase in 2023 due to higher production costs