Nissan delivers 30,000 units of Magnite in India since launch in December 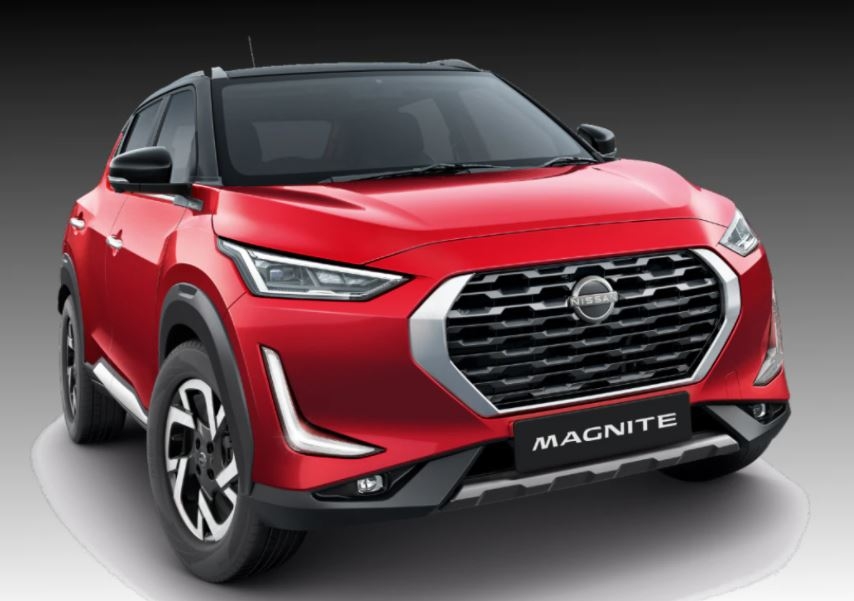 Japanese car maker Nissan on Friday said it has delivered 30,000 units of its compact sports utility vehicle Magnite in India, since its launch in December last year.

Besides, the cumulative bookings of the all-new SUV have touched 72,000 mark, it said.

The key of the 30,000th Magnite SUV was handed over to a customer by Nissan AMIEO Region Chairperson Guillaume Cartier at a ceremony in Gurgaon on Friday, Nissan Motor India said in a release.

Nissan last year announced realigning its regional operations by regrouping its earlier seven global regions into four, to drive through the next phase of the NEXT global transformation plan of the company.

Africa, Middle East, India, Europe and Oceania region (AMIEO), which covers more than 140 markets, is one among the four.

Nissan Magnite was the first global product to launch under the Nissan NEXT transformation plan.

''With this car (SUV Magnite), we wanted to shake up the highly competitive compact SUV segment in India. The Nissan Magnite symbolizes Nissan's commitment to driving innovation in India through daring design, technology and world class Indian manufacturing,'' said Cartier.

''We are glad to have rolled-out the 30,000th Nissan Magnite. We have been able to achieve this milestone with the help and support from all our supplier partners,'' said Biju Balendran, Managing Director and Chief Executive Officer AR Renault Nissan Auto India Pvt Ltd.

The launch of the all-new Nissan Magnite has proven itself to be a game-changer, redefining value in the SUV segment, said Rakesh Srivastava, Managing Director, Nissan Motor India.

Sinan Ozkok, President, Nissan Motor India, said, ''Nissan Magnite is a core model under the company's global transformation strategy, and is playing a key role in strengthening Nissan's presence in India and overseas under 'Make in India, Make for the world'.''

The Nissan Magnite comes with a warranty of two years (50,000kms) which can be extended for up to five years (100,000 kms) at a nominal cost and along with that the company has also launched a first-in-industry innovative Virtual Sales Advisor for its customers as part of its digital platform.

Also, Nissan India offers a subscription plan that enables customers to own a vehicle with a 'White Plate' and a ''Buy Back Option'' in Delhi NCR, Hyderabad, and Chennai, said the release, adding, the plan comes with zero down payment, zero insurance cost and zero maintenance cost.