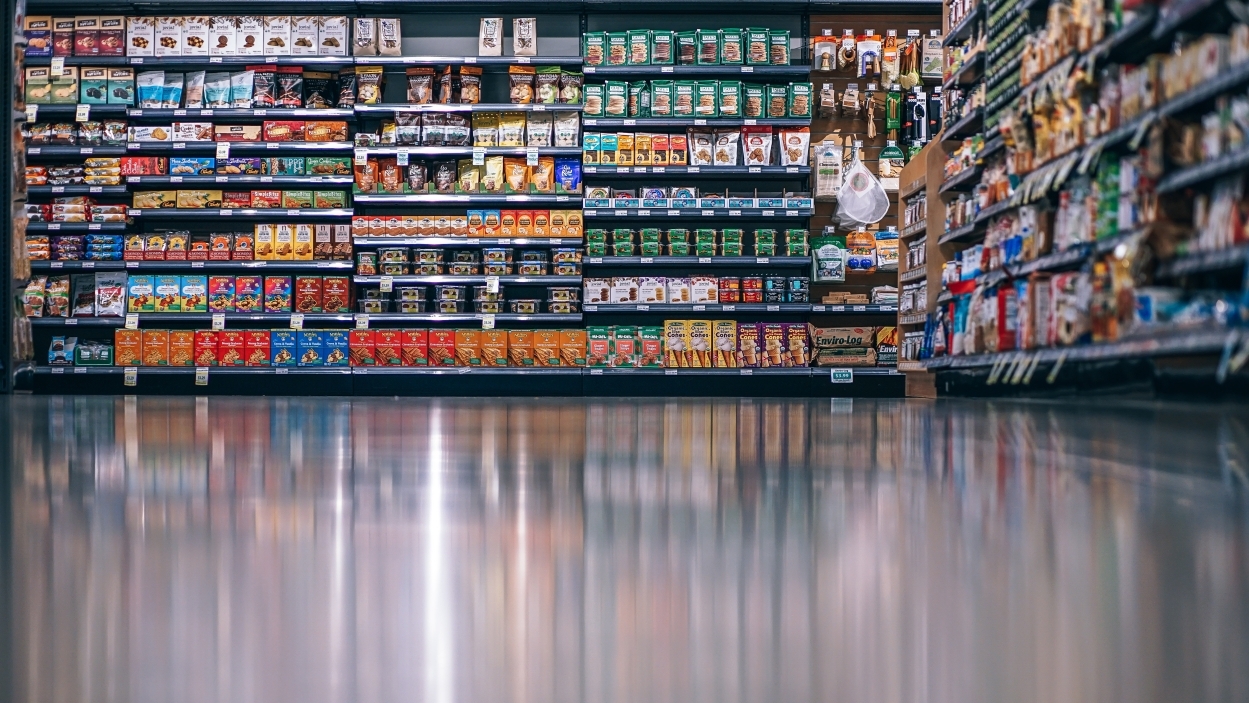 Rural and semi urban markets have posted a strong bounce back in FMCG sales in June, while bigger cities continue to witness decline as "industry revival in Bharat outpaces that in India", according to data analytics firm Nielsen.

Sales in rural and smaller town markets reported increase of 12 per cent and 7 per cent, respectively, while metro and class I cities declined by 4 per cent and 2 per cent in June, Nielsen said in its report Q2 FMCG Growth Snapshot.

The coronavirus pandemic was severe in Indian metros and urban centres as compared to rural areas, and the number of days of functioning of retail stores dealing in FMCG products in metropolitan cities were two-times less as compared to outlets in rural areas even in June, it said.

"As a result, the industry sales continued to decline in bigger cities (above one lakh population, including metros and Town Class 1) in June. The smaller towns and rural markets, however, had a strong bounce back in June, after two months of negative growth during the lockdown," Nielsen said.

Interestingly in pre-COVID January-March Quarter, rural had a slower growth rate than urban.

"After witnessing slower growth compared to urban in Q120, rural markets led the industry revival in June with a double-digit (12 per cent) growth versus June of 2019.

"At an overall quarter level also, rural markets were less impacted as compared to their urban counterpart (11 per cent decline for rural vs 20 per cent for urban)," it said.

Nielsen, President - South Asia, Prasun Basu expects that going forward rural could outperform the large cities driven by multiple factors such as enhanced government schemes, lower instances of positive cases and a relatively well-spread out monsoon that bodes well for the agrarian economy.

"While nobody knows the end story of the pandemic...but rural has been largely untouched, the only caution I would put is as the lockdowns getting opened up - there is more movement at people -- I hope that does not affect rural market in any way," he said.

This was helped by several other macro-environment factors such as rural stimulus by the government as increased MNREGA allocation, Garib Kalyan Rojgar Abhiyan, support to agriculture and upskilling programmes for migrant workers that returned to their villages besides normal and timely rainfall.

Moreover, reverse migration added to the rural labour and consumer base.

"States like Maharashtra, Gujarat, Delhi, Andhra Pradesh that attract high numbers of migrant population, had a negative impact due to reverse migration of labour. This gave a positive boost to FMCG sales in states of Uttar Pradesh, Bihar, Rajasthan and Uttarakhand, where the local governments dialed up on employment efforts reflecting in unemployment data as well," it said.

Rural markets in the north and east, which forms a bulk of rural sales, have performed better than other regional markets.

"These two zones saw a shift from negative industry growth of April-May to a high single-digit growth in June. On the other hand, the west zone that has a relatively higher urban population and had higher severity of the pandemic continued to decline in June," it added.

According to Nielsen Global Connect Lead Retail Vertical and RMS, Sharang Pant, the urban market would bounce back.

"Once the intermittent lockdown is over and the third phase of the Unlock, which has been announced by the government, we are expecting returning of normalcy as stores opened for more days and consumer are given more opportunity to go outside to but thing which they need. Moreover, after Unlock, the unemployment situation is also expected to come down," he said.

The FMCG industry started to witness slowdown from the last week of March and got amplified in April-May 2020 when the industry declined by 28 per cent as compared to the same period of 2019. This was due to massive disruptions in production and supply chain, and low consumer confidence.

However, Unlock 1.0 in June saw a revival, as the industry clocked a growth of 4.5 per cent compared to the same period a year ago.

During the quarter, sales of non-food items witnessed a strong recovery specially in the personal care and home care categories.

"Consumers prioritised spending on essential foods during the locked down quarter. We saw an interesting trend in the non-food categories. After sharper declines in April-May the segment registered a notable bounce back in June with Unlock 1.0. This recovery was particularly seen among Personal Care and Home Care categories," it said.

Moreover, traditional trade channels as Kirana stores gain back its share and e-commerce, which has a small consumer base, also jumped back to a high growth zone.